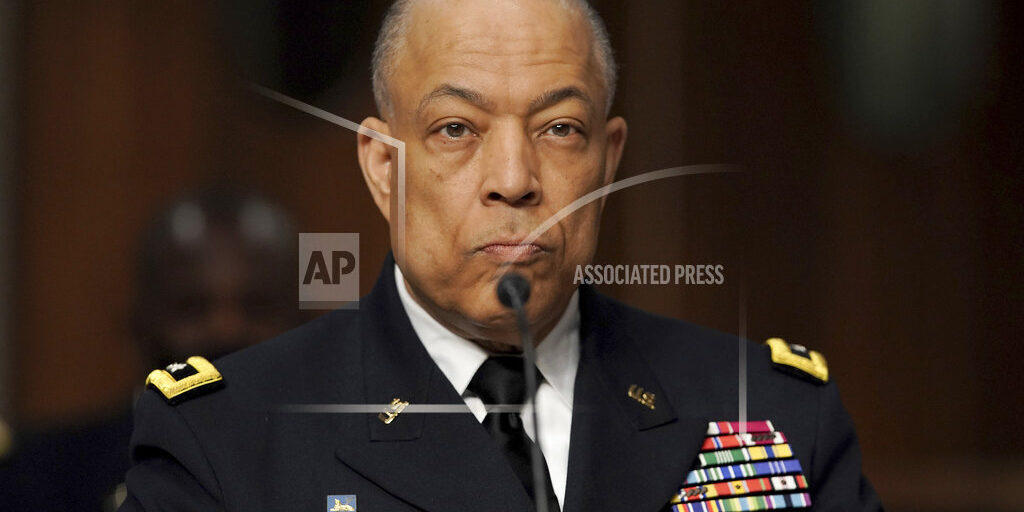 WASHINGTON (AP) — The Defense Department took more than three hours to dispatch the National Guard to the deadly riot at the U.S. Capitol despite a frantic request for reinforcement from police. That’s according to testimony Wednesday that added to the finger-pointing about the government response. Maj. Gen. William Walker, commanding general of the District of Columbia National Guard, told senators that the-chief of the Capitol Police requested military support but that the Defense Department approval for that support was not relayed to him until hours later. That delay stood in contrast to the immediate approval for National Guard support granted in response to the civil unrest that sprung from racial justice protests.