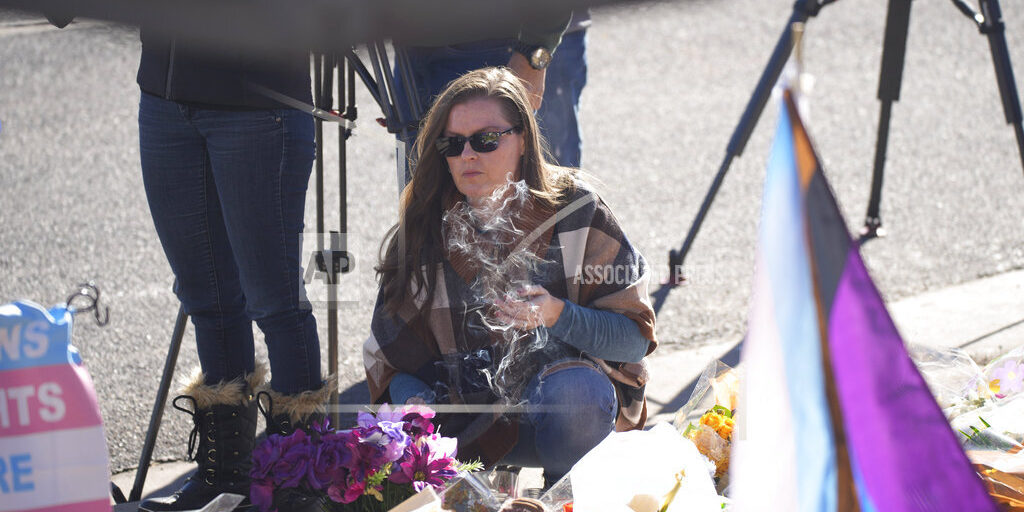 COLORADO SPRINGS, Colo. (AP) — The man suspected of opening fire at a gay nightclub in Colorado Springs is being held on murder and hate crimes charges. The charges surfaced in online court records Monday, two days after the attack that killed five people and wounded many others. The records showed that 22-year-old Anderson Lee Aldrich faced five murder charges and five charges of committing a bias-motivated crime causing bodily injury in Saturday night’s attack at Club Q. It was not immediately clear if the allegations were formal charges filed by prosecutors or preliminary charges filed by police. The hate crime charges would require proving that the gunman was motivated by the victims’ actual or perceived sexual orientation or gender identity.