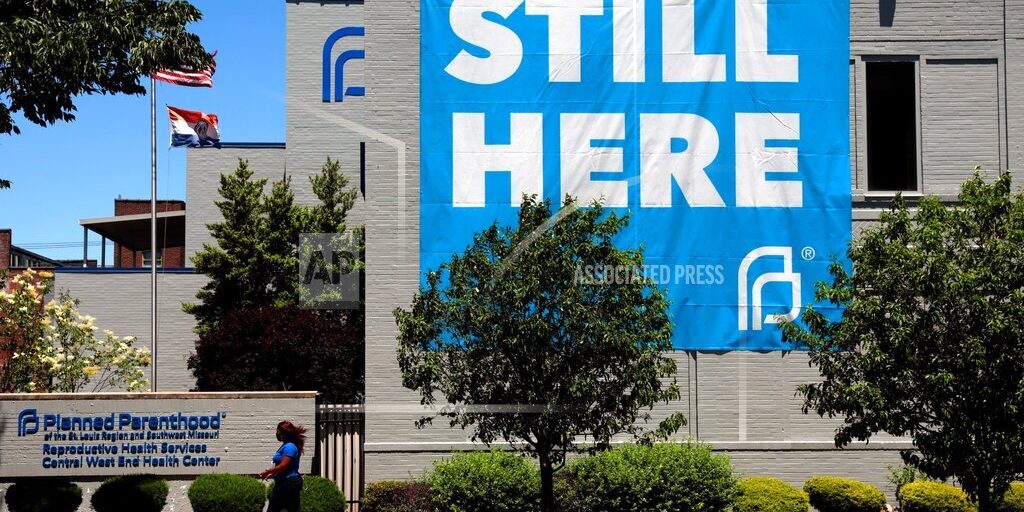 COLUMBIA, Mo. (AP) — The 8th Circuit Court of Appeals has agreed to rehear a case over Missouri abortion restrictions. The court last week decided to take up the case on its own motion. At issue is a 2019 state law that would ban abortions as early as the eighth week of pregnancy and prohibit abortions based on a Down syndrome diagnosis. A three-judge panel of the court last month upheld a lower court’s injunction prohibiting Missouri from enforcing the provisions. Missouri’s Republican attorney general, Eric Schmitt, earlier this month asked the U.S. Supreme Court to take up the case and to use it to decide whether to overturn its 1973 Roe v. Wade decision, which established a nationwide right to abortion.