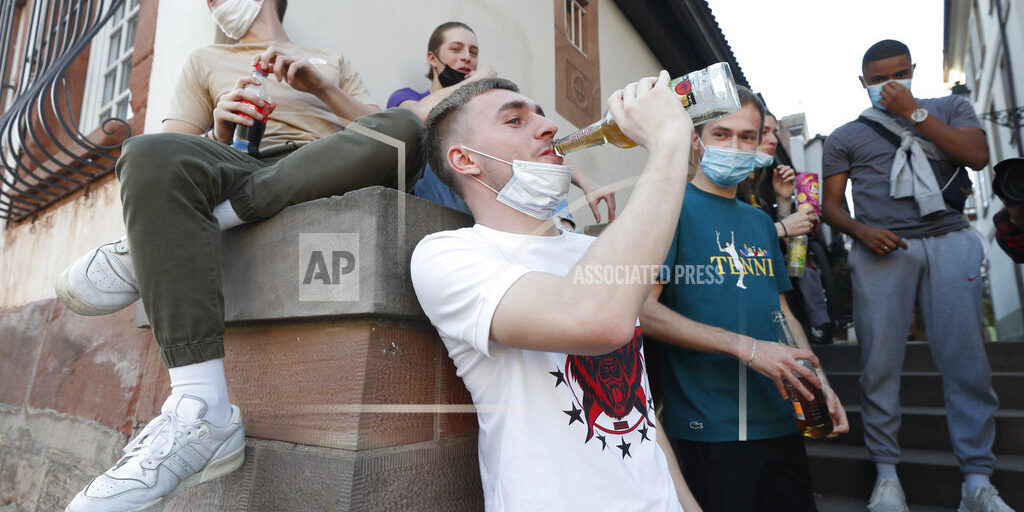 PARIS (AP) — French President Emmanuel Macron has announced a three-week nationwide school closure and a month-long domestic travel ban in an effort to fight the rapid spread of the virus. In a televised address to the nation Wednesday night, Macron said efforts are needed as “the epidemic is accelerating.” The move is a departure from the government’s policy in recent months, which has focused on regionalized restrictions. School closures in particular had been seen as a very last resort.