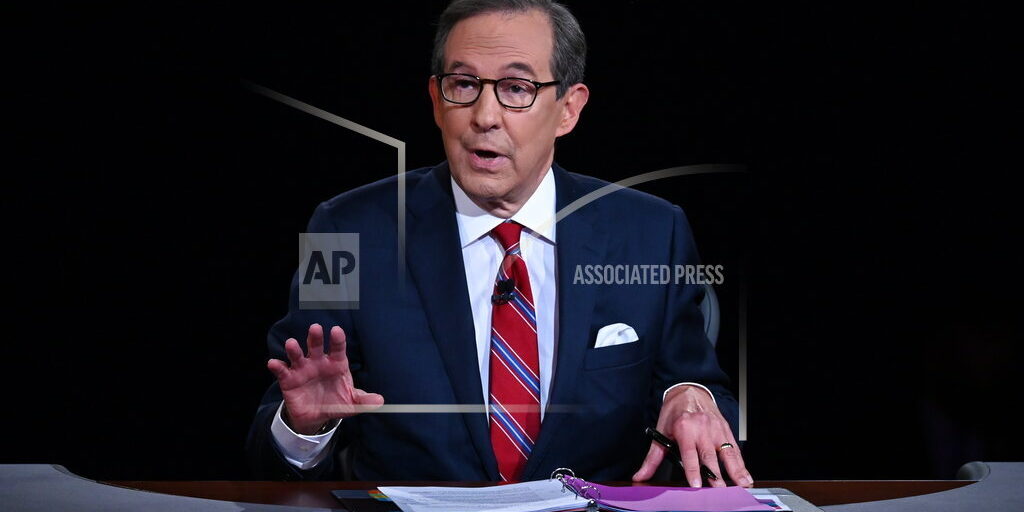 NEW YORK (AP) — Veteran anchor Chris Wallace has left Fox News after 18 years for CNN. His announcement Sunday deals a significant blow to Fox’s news operation at a time it’s been overshadowed by the network’s opinion side. Wallace delivered the surprising news that he was leaving at the end of the “Fox News Sunday” show he moderates. Within two hours, CNN announced he was joining its new streaming service as an anchor. CNN+ is expected to debut in early 2022. The 74-year-old Wallace said he was “ready for a new adventure.” Wallace had been one of a prominent trio of straight-news anchors at Fox who offered a contrast to popular opinion hosts such as Tucker Carlson and Sean Hannity.