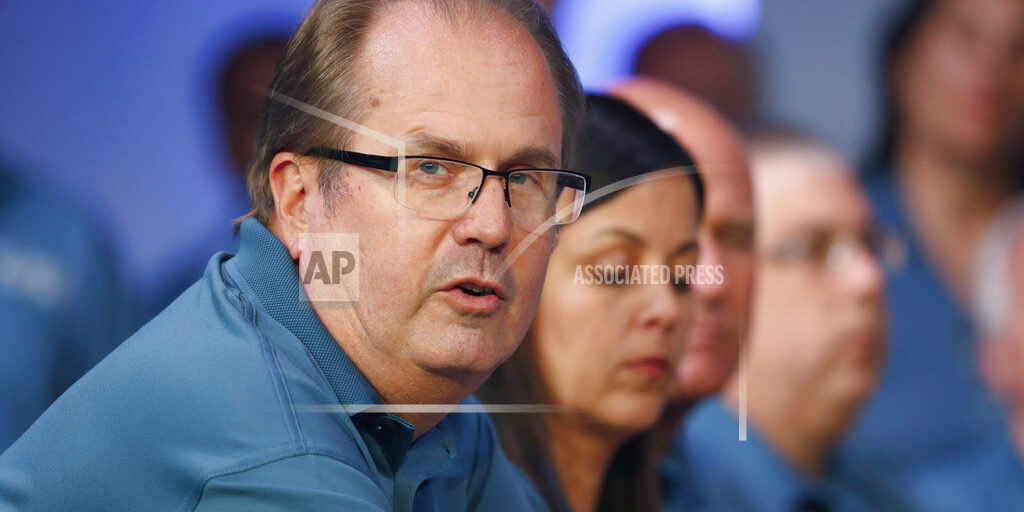 DETROIT (AP) — Federal prosecutors have charged the former president of the United Auto Workers with corruption, alleging he conspired with others at the union to embezzle more than $1 million. Gary Jones quit his post in November. He’s been under scrutiny for months. Agents conducted a public search of his suburban Detroit home last summer. Key allies also have pleaded guilty as part of the government’s sweeping corruption probe. Before he became president in 2018, Jones headed Region 5, based in Hazelwood.