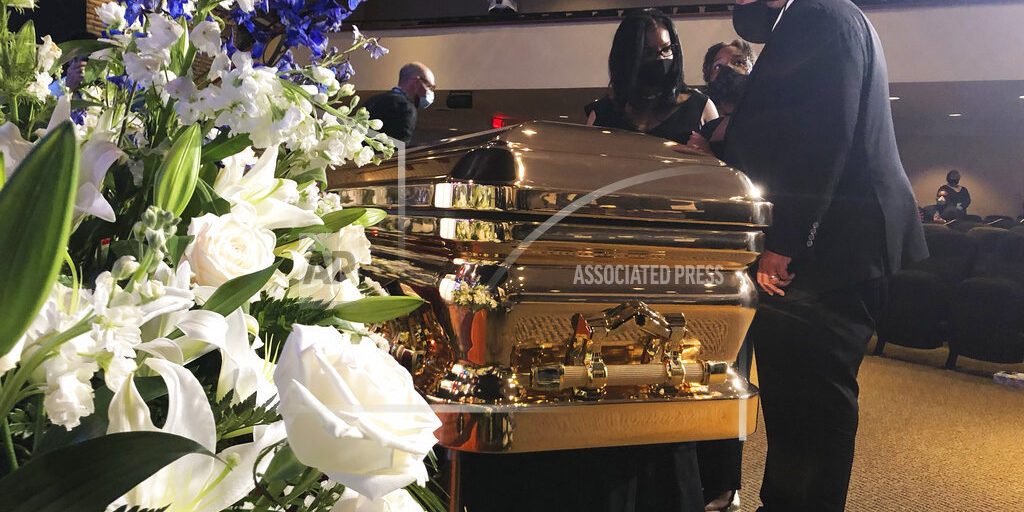 MINNEAPOLIS (AP) — Mourners are converging in Minneapolis to memorialize George Floyd, whose death at the hands of a police officer sparked national protests on racial injustice. The first of three funeral events for Floyd was set for Thursday afternoon at North Central University in Minneapolis, where a throng of media was awaiting the start of the afternoon service. The Rev. Al Sharpton is among those expected to eulogize the 46-year-old Floyd. Demonstrations in cities across the U.S. and across the globe continue in the wake of his death. In the U.S., protests were largely calmer for a second straight night after new charges against police in Minneapolis were announced.