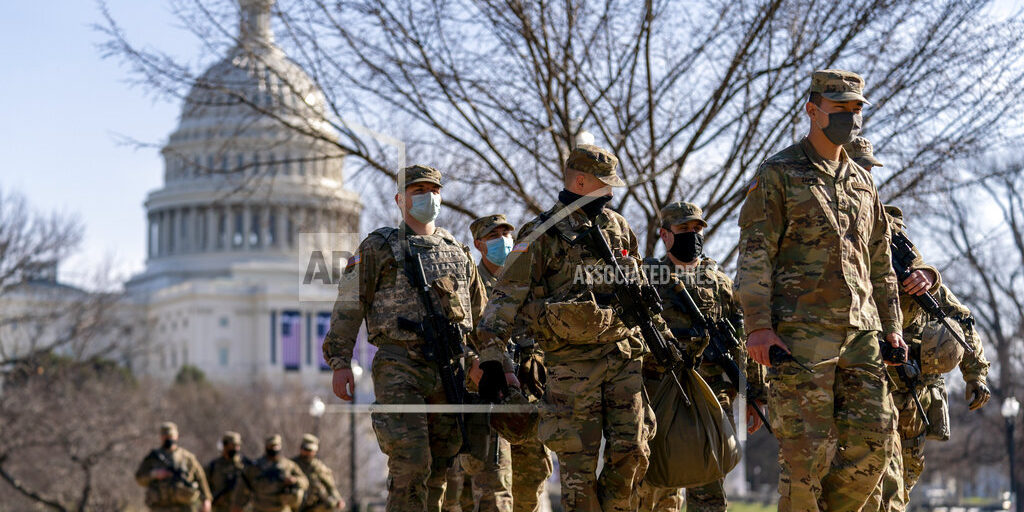 WASHINGTON (AP) — Federal watchdogs have launched a sweeping review of how the FBI, the Pentagon and other agencies responded to the riot last week at the U.S. Capitol. The inquiries will include whether there were failures in information sharing and other preparations that left the historic symbol of democracy vulnerable to assault by a mob of President Donald Trump’s supporters. The inquiries are being undertaken by inspectors general at the departments of Justice, Homeland Security, Interior and Defense, as failings in the government’s preparation, coordination and response are coming into sharper focus more than a week after the riot.