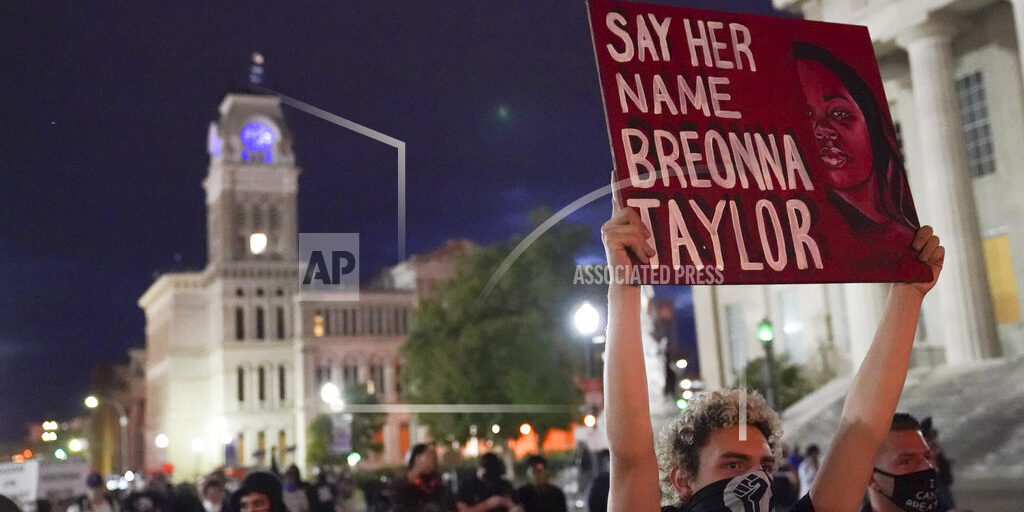 LOUISVILLE, Ky. (AP) — The three Louisville police officers who fired their guns in the fatal raid at Breonna Taylor’s apartment avoided homicide charges. But an ongoing federal probe could expand beyond the officers who conducted the raid. The warrant that sent the police to Taylor’s home a year ago and how it was obtained are under review by federal investigators. And there are signs the investigation could range into the Louisville police response to protests after the shooting. Protesters who flooded the streets since Taylor’s death say they hope the federal probe will bring a measure of justice that has eluded them so far.