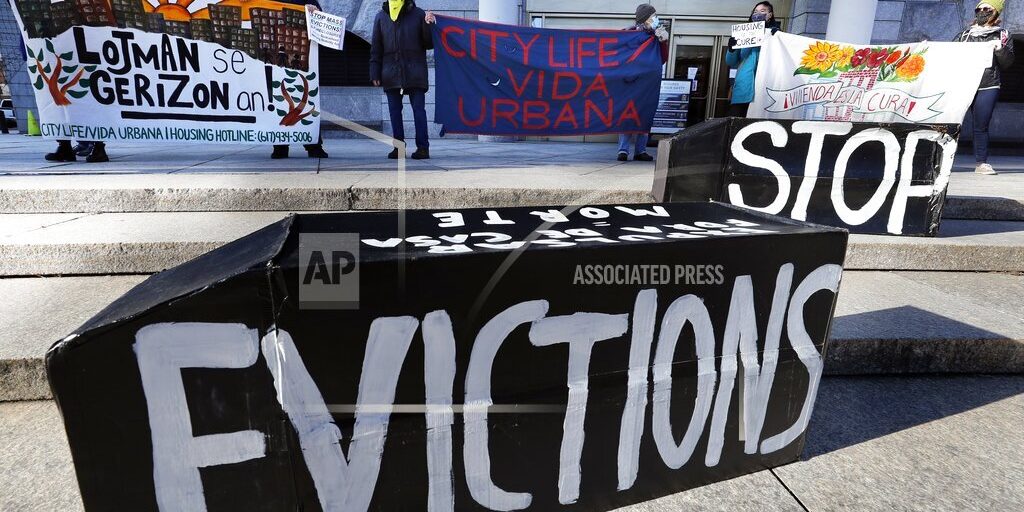 WASHINGTON (AP) — A federal judge is refusing landlords’ request to put the Biden administration’s new eviction moratorium on hold, though she made clear she thinks it’s illegal. U.S. District Judge Dabney Friedrich on Friday said her “hands are tied” by an appellate ruling the last time courts considered the evictions moratorium in the spring. Alabama landlords who are challenging the moratorium are likely to appeal. Friedrich wrote that the new temporary ban on evictions the Centers for Disease Control and Prevention imposed last week is substantially similar to the version she ruled was illegal in May.