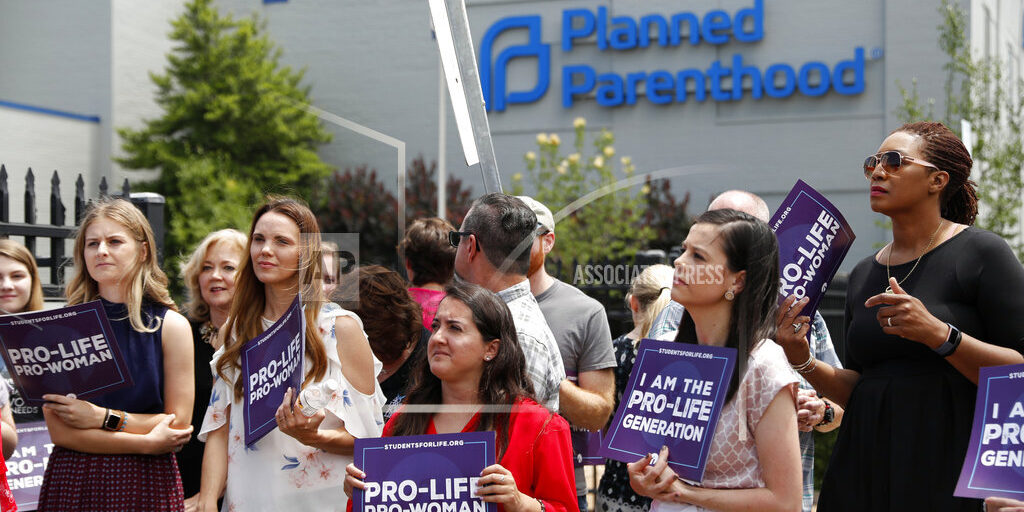 (AP) — A federal appeals court on Tuesday will consider whether Missouri can implement a sweeping law aimed at limiting abortions. The law adopted in 2019 would ban abortions at or around the eighth week of pregnancy. It also would prohibit abortions based on a Down syndrome diagnosis. The 8th U.S. Circuit Court of Appeals in St. Louis isn’t expected to rule for several weeks. In June, a three-judge 8th Circuit panel upheld an injunction from U.S. District Judge Howard Sachs prohibiting Missouri from enforcing the provisions. But the full court then decided to hear the case. The Missouri attorney general’s office is defending the law.