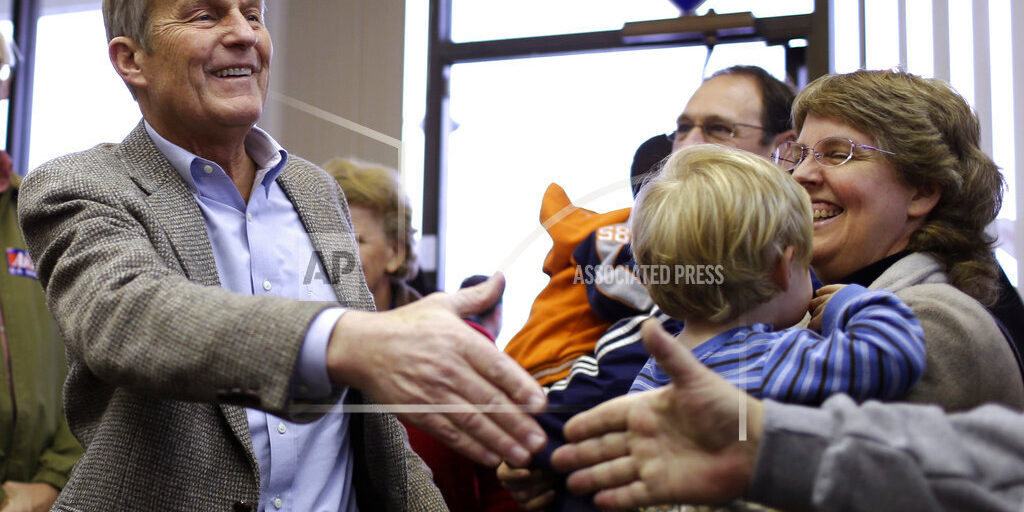 ST. LOUIS (AP) — Former conservative Republican U.S. Rep. Todd Akin of Missouri has died. Akin’s son, Perry, says in a statement that his father died late Sunday at age 74 from cancer. Akin’s comment in 2012 that women’s bodies have a way of avoiding pregnancies in cases of “legitimate rape” sunk his bid for the U.S. Senate that year and became a cautionary tale for other GOP candidates. He represented a Republican-leaning eastern Missouri district that included St. Louis-area suburbs for 12 years before running for the Senate. His career was overshadowed by the outrage from the post-primary comment in a television interview after he was asked whether he would support allowing abortions in cases of rape.