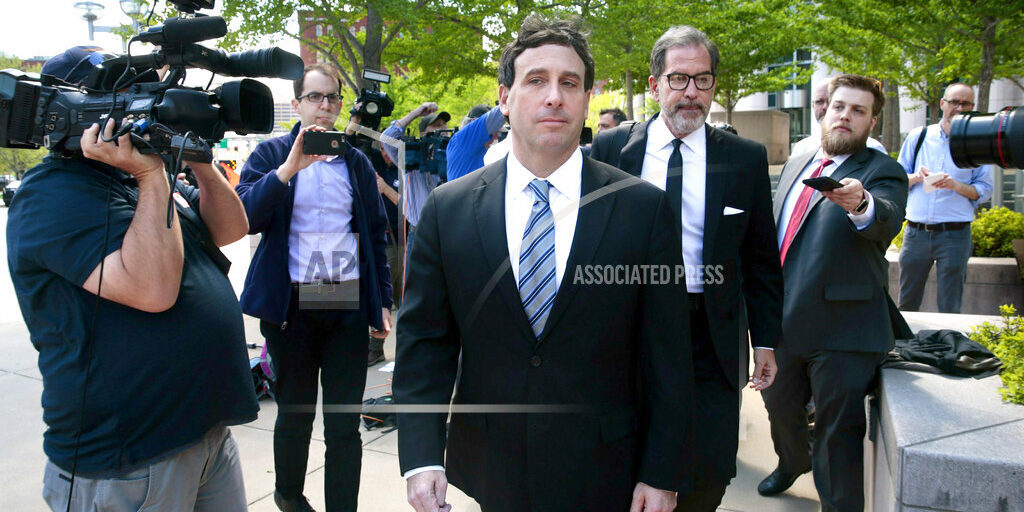 CLAYTON, Mo. (AP) — A former Democratic St. Louis County executive has been released from prison after serving less than two years of a nearly four-year sentence on corruption charges. A court official confirmed to the St. Louis Post-Dispatch that Steve Stenger is under house arrest after serving at a federal prison camp in Yankton, South Dakota, where he first reported in September 2019. Stenger pleaded guilty in May 2019 to charges related to a pay-to-play corruption scheme. Federal investigators said Stenger provided favors in exchange for campaign contributions. Stenger’s former chief of staff Bill Miller and businessman John Rallo also served prison time for their part in the scheme.