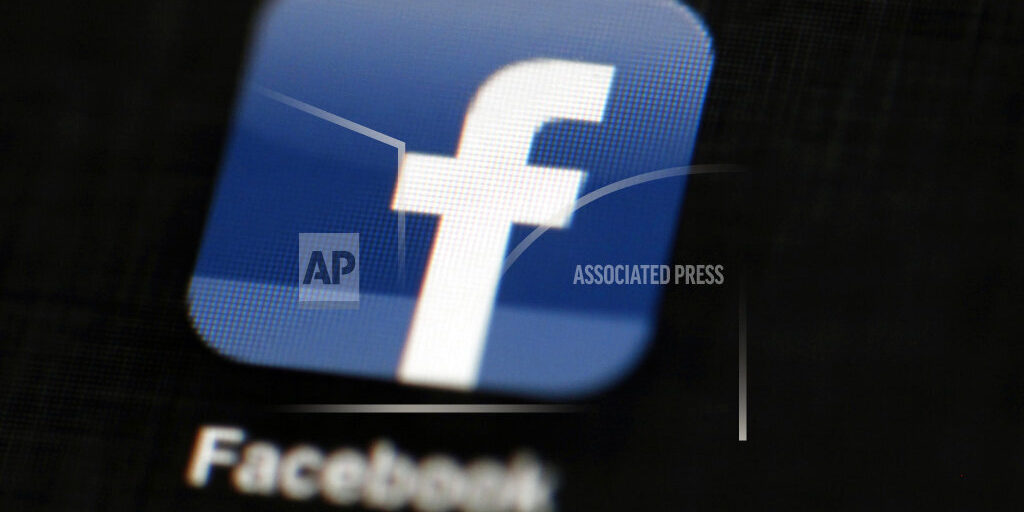 WASHINGTON (AP) — A former Facebook data scientist has stunned lawmakers and the public with revelations of the company’s awareness of apparent harm to some teens from Instagram and her accusations of dishonesty in its fight against hate and misinformation. Now she is coming before Congress. Frances Haugen has come forward with a wide-ranging condemnation of Facebook. After recent reports in The Wall Street Journal based on documents she leaked to the newspaper raised a public outcry, Haugen revealed her identity in a CBS “60 Minutes” interview aired Sunday. She’s testifying to the Senate Commerce subcommittee on consumer protection at a hearing Tuesday.