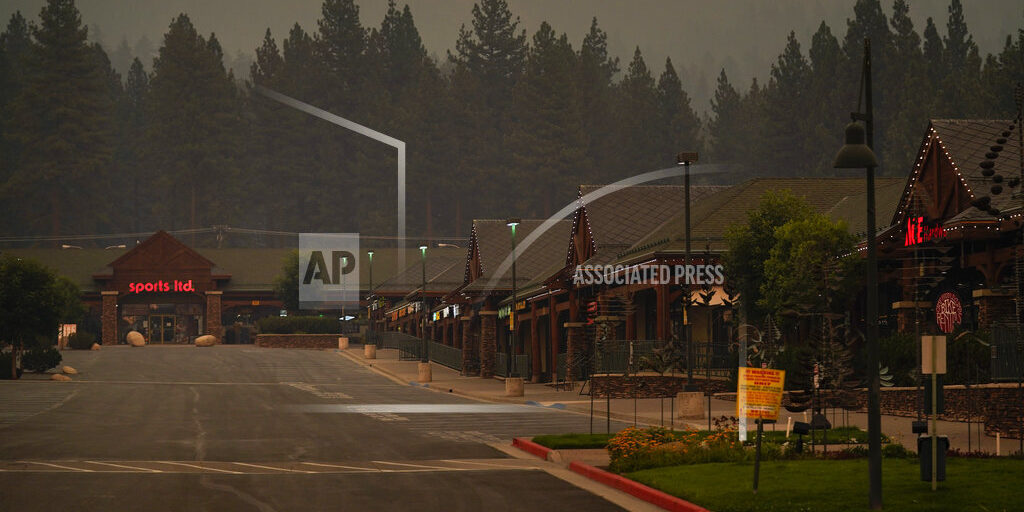 SOUTH LAKE TAHOE, Calif. (AP) — Tens of thousands of people who fled South Lake Tahoe in the teeth of a wildfire are being allowed back home as crews finally manage to stall the advance of flames. Evacuation orders for the resort were downgraded Sunday to warnings. Some 22,000 people were forced to flee last week as the Caldor Fire approached the town on the California-Nevada border. But fire officials say easing winds reduced the fire’s spread in recent days. However, authorities warn that Tahoe residents aren’t out of the woods yet. Authorities say people need to bring their own supplies, those with health problems should stay away because of the smoky air and bears have strewn the town with trash.