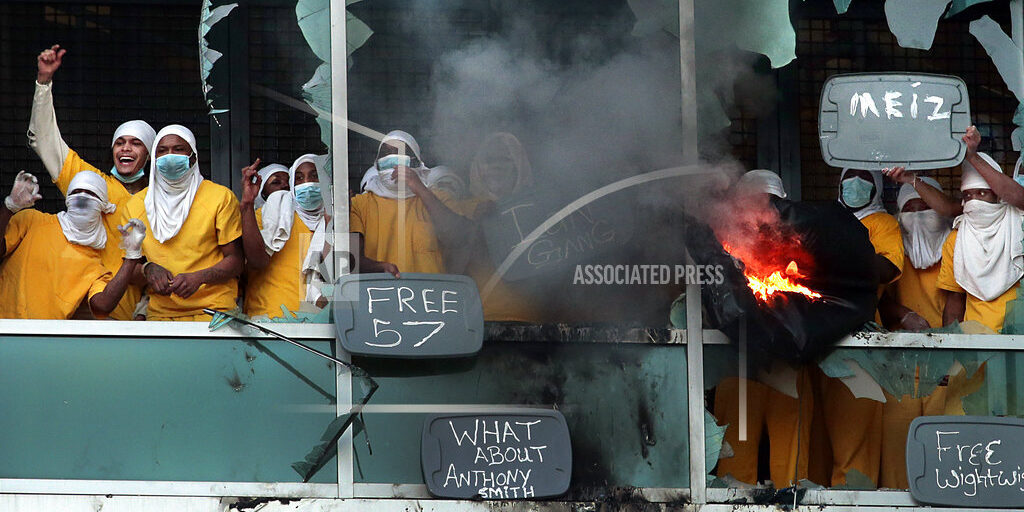 The new mayor of St. Louis says the head of the city’s oft-criticized corrections department will resign at the end of the month. Mayor Tishaura Jones said in a news release Wednesday that Dale Glass wasn’t asked to resign as corrections commissioner, but she made clear that she wasn’t pleased with his job performance. In recent months, the department has had to deal with two large inmate uprisings and many complaints about squalid conditions in the city’s two jails. Jones said in her announcement that “failed leadership” overseeing the department had left the city with a “huge mess to clean up.” Glass didn’t immediately reply to an Associated Press request for comment.

Kemper apologizes for role with group that had racist past
June 8, 2021