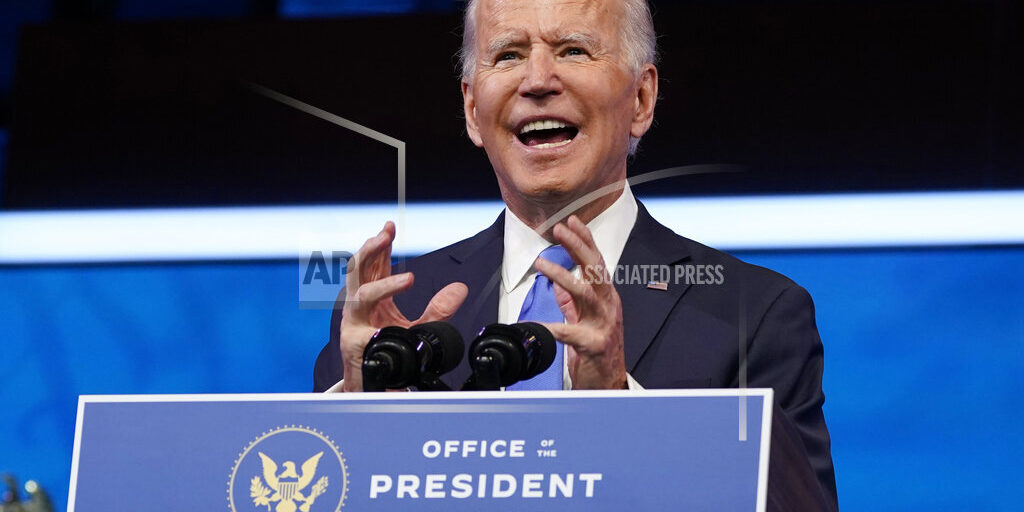 WASHINGTON (AP) — The Electoral College has formally confirmed that Joe Biden will be the nation’s next president, giving him a solid electoral majority of 306 votes to affirm his victory in last month’s election. The state-by-state voting Monday took on added importance this year because of President Donald Trump’s refusal to concede he had lost. Heightened security was in place in some states as electors met under various threats. The results will be sent to Washington and tallied in a Jan. 6 joint session of Congress. For all the defeated Republican president’s objections, there was little suspense and no change as all the electoral votes allocated to Biden and Trump in last month’s popular vote went to each man.