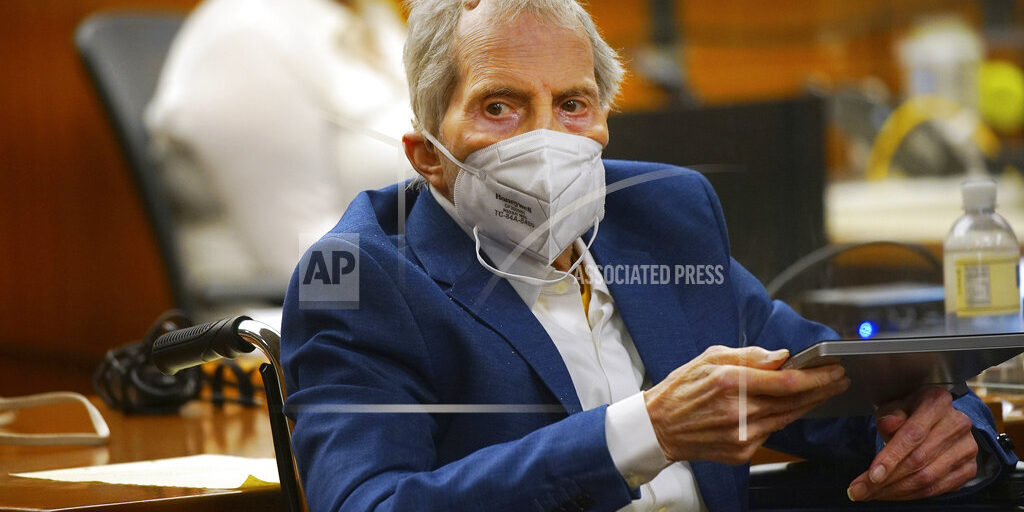 LOS ANGELES (AP) — Los Angeles prosecutors have used the killing of a Texas man by multimillionaire Robert Durst as evidence he killed his best friend to avoid prosecution in his wife’s disappearance. But Durst’s lawyer on Wednesday told jurors his sloppy efforts to dismember the man’s body helps prove he didn’t murder his wife or kill his best friend. Attorney Dick DeGuerin said the trail of evidence left after killing Morris Black in Galveston in 2001 was in sharp contrast to a lack of evidence in the killing of Susan Berman in LA in 2000 or in his wife’s 1982 New York disappearance.