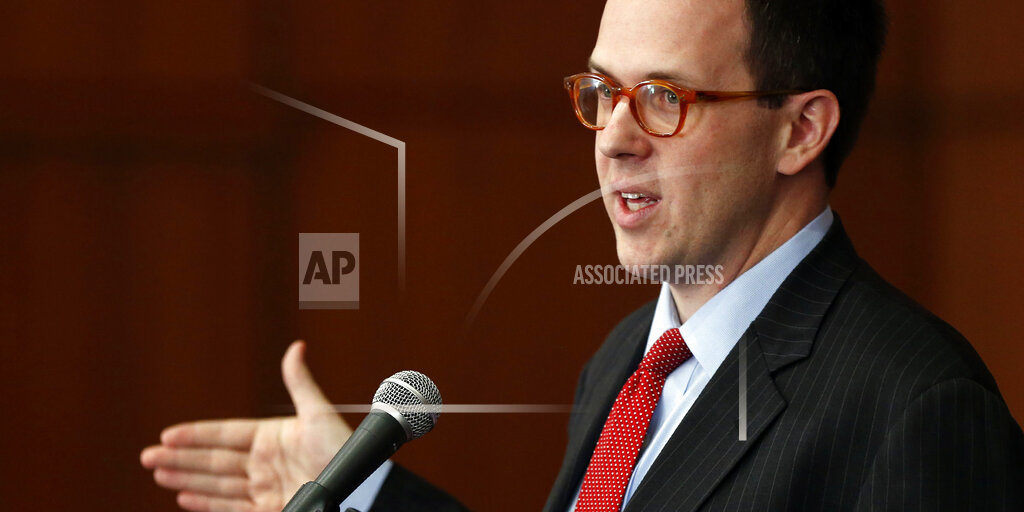 OKLAHOMA CITY (AP) — The prospect of hosting the first rally for President Donald Trump in months would be a delight for many mayors in deep-red states like Oklahoma. But Tulsa Mayor G.T. Bynum isn’t celebrating Trump’s planned rally Saturday at the city’s 19,000-seat downtown BOK Center arena. While other Oklahoma GOP officials are hailing the event, Bynum finds himself in a precarious position, balancing partisan politics, the city’s deep racial wounds and a COVID-19 infection rate that is suddenly spiking after remaining moderate for months. Bynum has been strident about avoiding large groups. The mayor said he would not attend the rally.