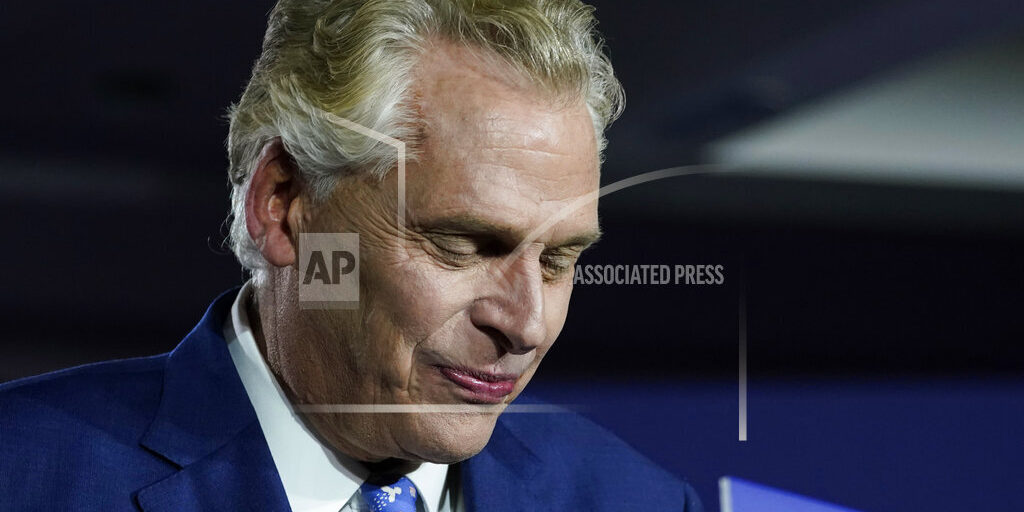 WASHINGTON (AP) — Democrats have differing explanations about why their gubernatorial candidates lost in blue-leaning Virginia and were deadlocked in heavily Democratic New Jersey. But they’re trying to figure out why the political terrain shifted against them and what it means for their congressional agenda. Party leaders in Congress moved toward strengthening the appeal of their long-stalled 10-year, $1.75 trillion economic package by adding popular family leave provisions. The election results were ominous for Democrats because they’re still trying to move their long delayed economic bills through Congress. And it’s just a year until midterm elections that are notoriously tough on the party that holds the White House.