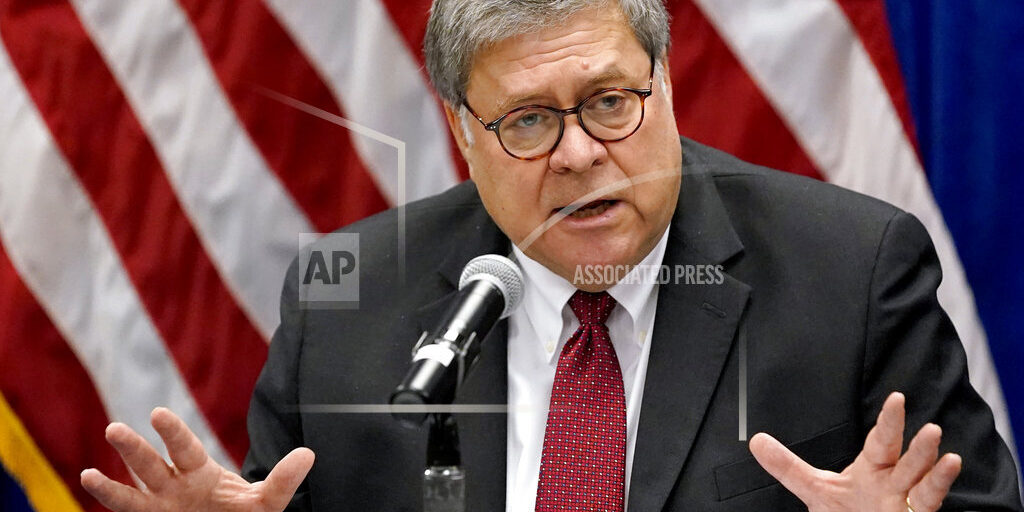 WASHINGTON (AP) — Attorney General William Barr said Tuesday that the Justice Department has not uncovered evidence of widespread voter fraud and has seen nothing that would change the outcome of the 2020 presidential election. In an interview with The Associated Press, Barr said U.S. attorneys and FBI agents have been working  to follow up on specific complaints and information they’ve received, but they’ve uncovered no evidence that would affect the final results. Trump’s attorney and presidential campaign scoffed that they hadn’t seen “any semblance” of an investigation of his complaints by his attorney general’s department.