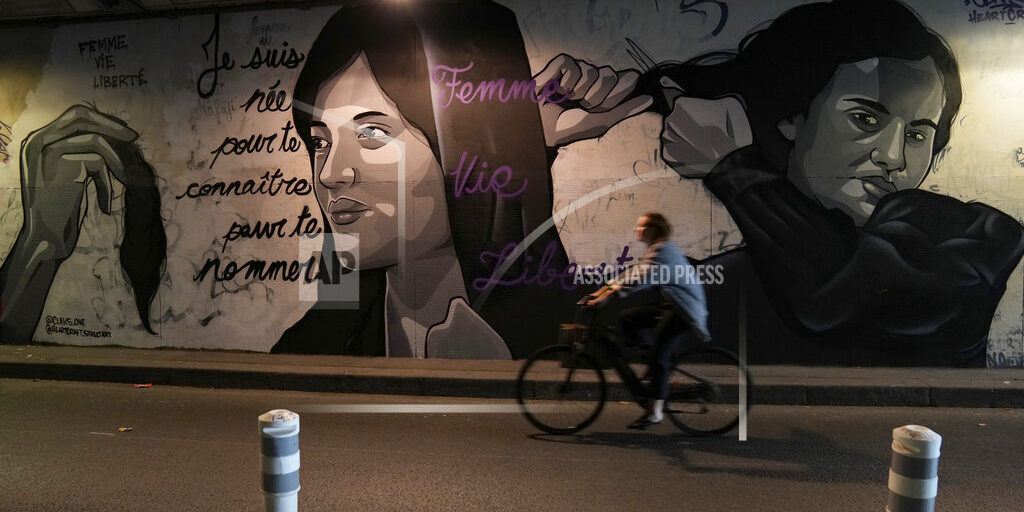 DUBAI, United Arab Emirates (AP) — The mother of an Iranian teenager is disputing official claims that her daughter fell to her death from a high building. Nasreen Shakarami says her teenage daughter was killed by repeated blows to the head as part of Iran’s crackdown on anti-hijab protests roiling the country. Shakarami also said in a video released Thursday authorities kept her daughter Nika’s death a secret for nine days and then snatched the body from a morgue to bury her in a remote area, against the family’s wishes. Nika Shakarami has become the latest icon of the protests, seen as the gravest threat to Iran’s ruling elites in years. The unrest was sparked by the death of 22-year-old Mahsa Amini while in the custody of the morality police.