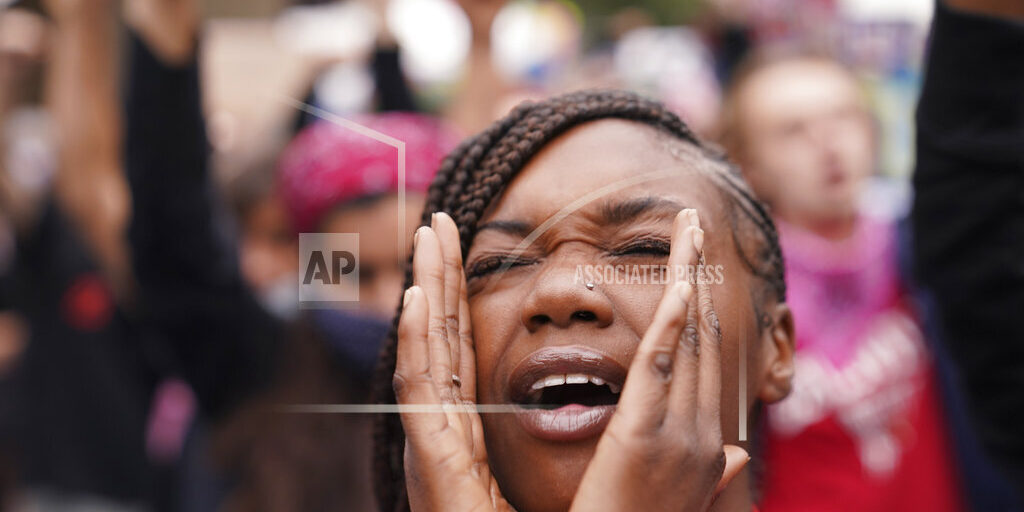 Louisville, KY (AP) — Anger, frustration and sadness over the decision not to charge Kentucky police officers for Breonna Taylor’s death has poured into America’s streets. Protesters lashed out at a criminal justice system they say is stacked against Black people. Violence seized the demonstrations in Taylor’s hometown of Louisville as gunfire rang out Wednesday night and wounded two police officers. Activists, celebrities and everyday Americans have been calling for charges since Taylor was shot multiple times by white officers who entered her home during a narcotics investigation in March. While the officers had a no-knock warrant, state Attorney General Daniel Cameron says the investigation shows they announced themselves before entering. One officer was charged with wanton endangerment.