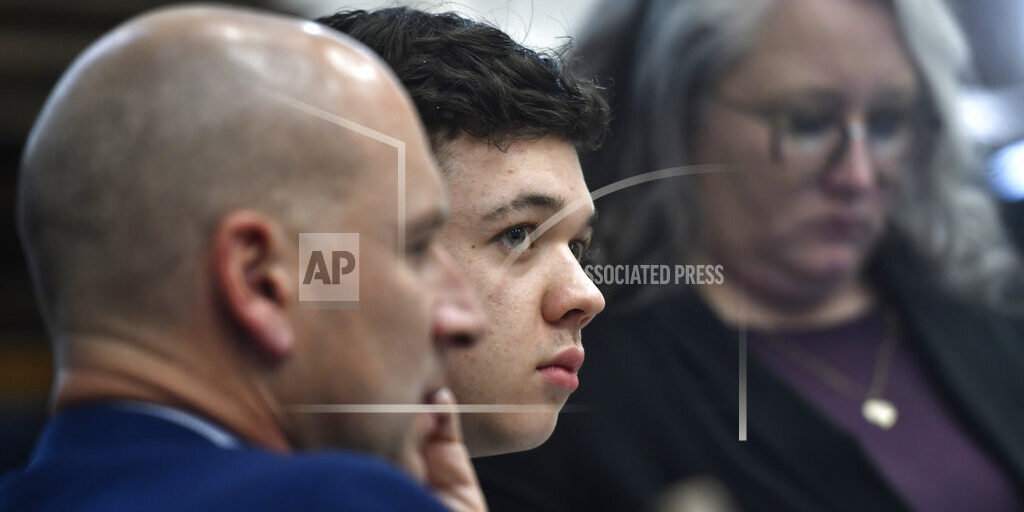 KENOSHA, Wis. (AP) — Kyle Rittenhouse shouted “Friendly! Friendly! Friendly!” as he was being chased by a man he eventually shot to death during street protests against racial injustice. That’s according to a police detective who testified at his murder trial Wednesday in Kenosha, Wisconsin. Video took center stage Wednesday in the Illinois man’s trial in the shootings of three men — two fatally — after Rittenhouse traveled to Kenosha in August 2020 with a medical kit and a rifle in what he says was an effort to safeguard property from damaging riots. One of the videos came from an FBI surveillance plane some 9,000 feet above. Rittenhouse’s defense attorney argued that the video showed the first man Rittenhouse shot confronted him in “the classic ambush.”