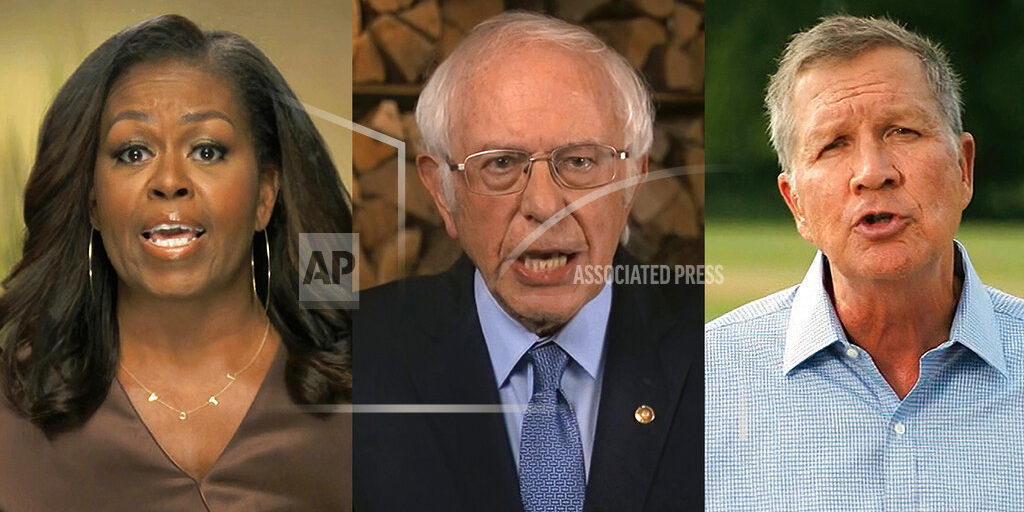 NEW YORK (AP) — Michelle Obama delivered a passionate condemnation of President Donald Trump as the Democrats opened their national convention. And for the two-hour, made-for-TV program Monday night, presidential nominee Joe Biden showed off the breadth of his political coalition to a nation in crisis. Biden’s convention gave voice to victims of the coronavirus pandemic, the related economic downturn and police violence. It featured both progressive Democrats and conservative Republicans united in predicting worse times to come if Trump wins reelection. Most of the speeches at the convention curtailed by the virus were prerecorded and shown on videotape.