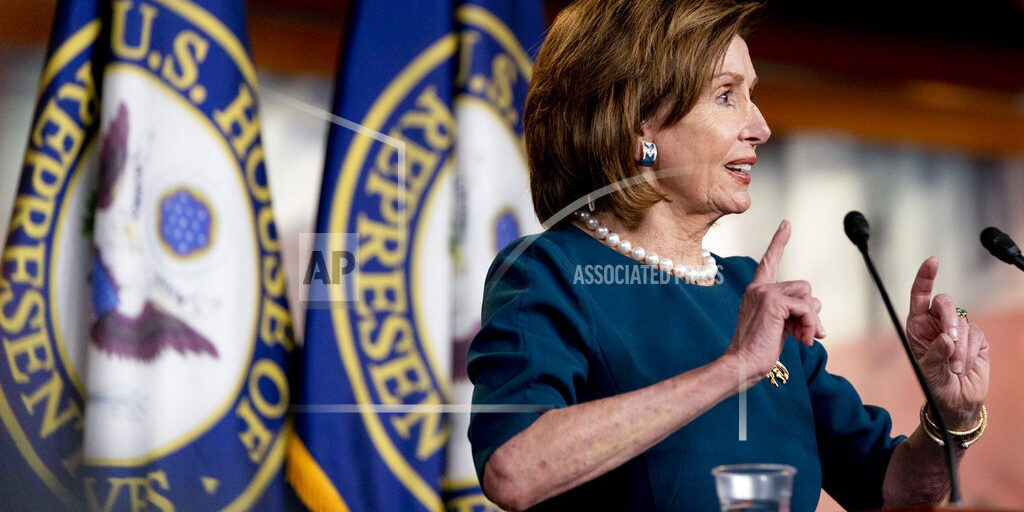 WASHINGTON (AP) — Two Democrats say party leaders are hoping for House votes as soon as Tuesday on the two pillars of President Joe Biden’s domestic agenda. The push marks Democrats’ latest effort to finally move both long-delayed measures through Congress. Top Democrats would like a final House-Senate compromise on Biden’s now $1.75 trillion, 10-year social and environment plan to be written by Sunday. That could clear the way for House passage of that bill and a separate $1 trillion measure funding roads, rail and other infrastructure projects. It remained unclear whether the ambitious deadlines can be met.