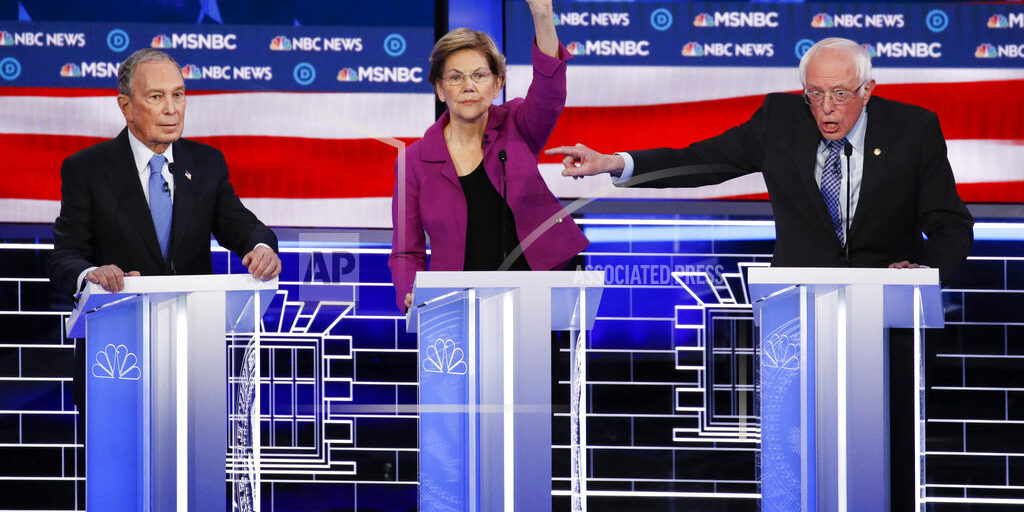 WASHINGTON D.C. (AP) — Many Democratic presidential candidates launched their campaigns last year with bold pledges to reject help from super PACs and dark money groups. But as the realities of the primary fight sink in, those promises have faded. Elizabeth Warren, a critic of big money in politics, was the latest White House hopeful to accept help from a big money organization that can raise and spend unlimited amounts. Former Vice President Joe Biden, Minnesota Sen. Amy Klobuchar and Bernie Sanders have done much the same. The Democratic battle to take on President Donald Trump is entering a critical new phase as more than a dozen states vote in the next week week with about one third of the delegates needed to win at stake. And winning requires big spending on advertising.