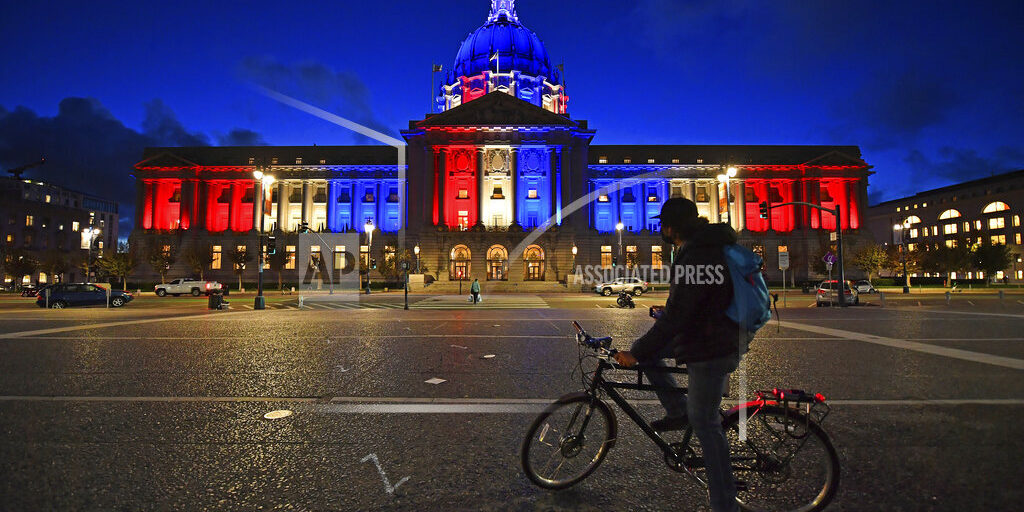 WASHINGTON (AP) — Congress is beginning debate on the biggest overhaul of U.S. elections law in a generation. Legislation from Democrats would touch virtually every aspect of the electoral process — striking down hurdles to voting, curbing partisan gerrymandering and curtailing big money in politics. Republicans see those very measures as a threat that would limit the power of states to conduct elections and ultimately benefit Democrats. The stakes are enormous with both control of Congress and President Joe Biden’s legislative agenda in the balance. But at its core, a more foundational principle of American democracy is at play: access to the ballot.