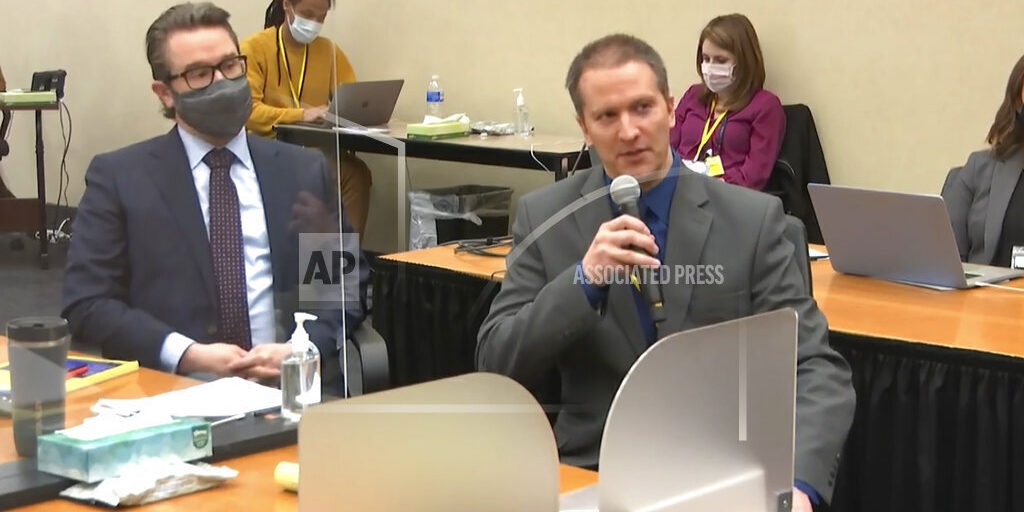 MINNEAPOLIS (AP) — The defense at the murder trial of former Officer Derek Chauvin in the death of George Floyd has rested its case without putting Chauvin on the stand, wrapping up after two days of testimony to the prosecution’s two weeks. Chauvin informed the court Thursday that he will not testify, saying he would invoke his Fifth Amendment right not to take the stand. The prosecution briefly recalled a lung and critical care expert who’d testified during the state’s case to rebut a defense expert’s testimony that carbon monoxide poisoning might have contributed to Floyd’s death. Closing arguments are set for Monday, after which the racially diverse jury will begin deliberating.