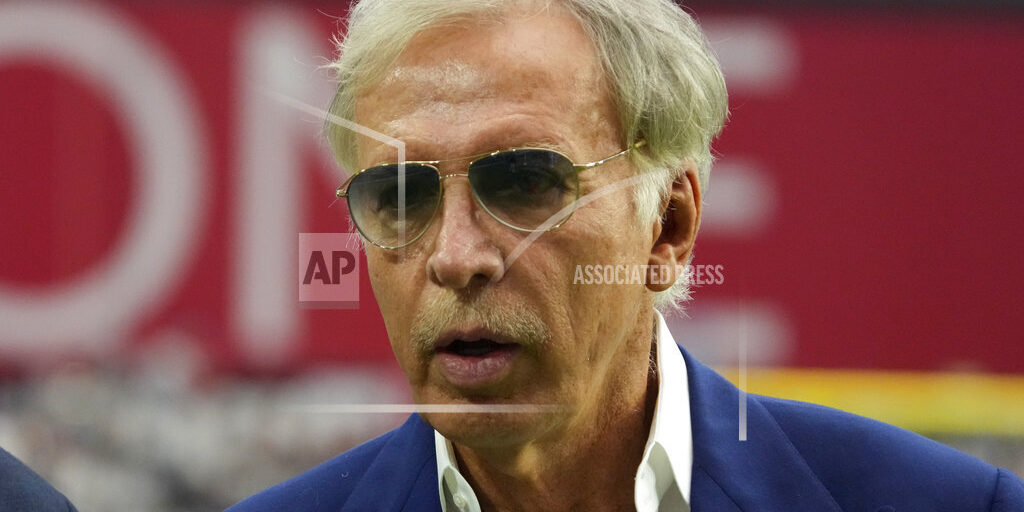 ST. LOUIS (AP) — A plan to divide more than a half-billion dollars in settlement money for the departure of the NFL’s Rams from St. Louis has received final approval. On Wednesday, the board of the St. Louis Regional Convention and Sports Authority, which owns the domed stadium where the Rams played before leaving for Los Angeles in 2016, approved the agreement announced last week. The city of St. Louis will receive $250 million, St. Louis County will get $169 million and the RSA will receive $70 million. Another $30 million will help pay for expansion of the America’s Center convention center, which is attached to the dome. Although the dome is in the city of St. Louis, county taxpayers helped pay for it.