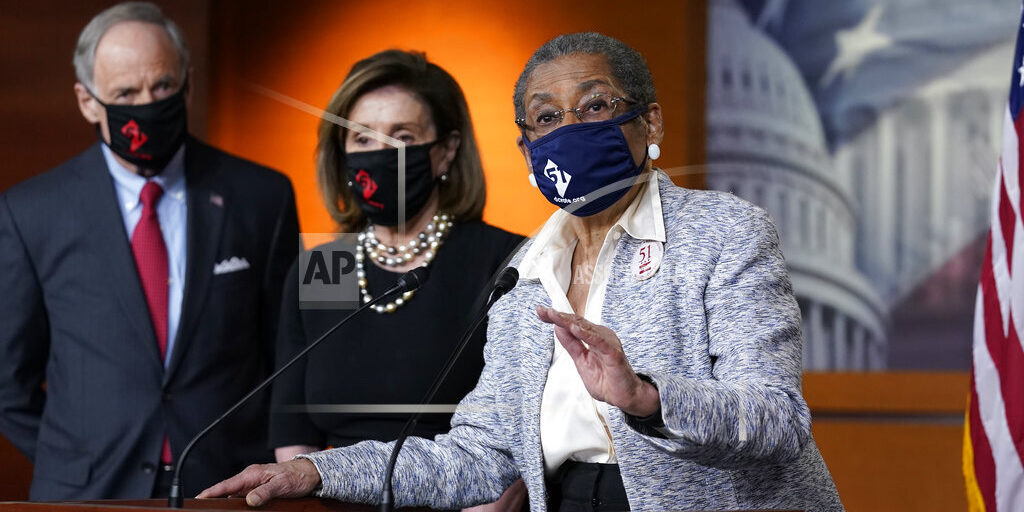 WASHINGTON (AP) — A decades-long movement to reshape the American political map took has taken a further step. The House of Representatives on Thursday approved a bill to make the nation’s capital the 51st state. That’s  the easy part, though. Now the proposal faces a far tougher fight in the Senate, where simple Democratic control of the chamber won’t be enough, and where full party-line unity among Democrats is no guarantee. The legislation proposes creating a 51st state with one representative and two senators, while a tiny sliver of land including the White House, the U.S. Capitol and the National Mall would remain as a federal district. The new state would be known as Washington, Douglass Commonwealth — named after abolitionist Frederick Douglass.