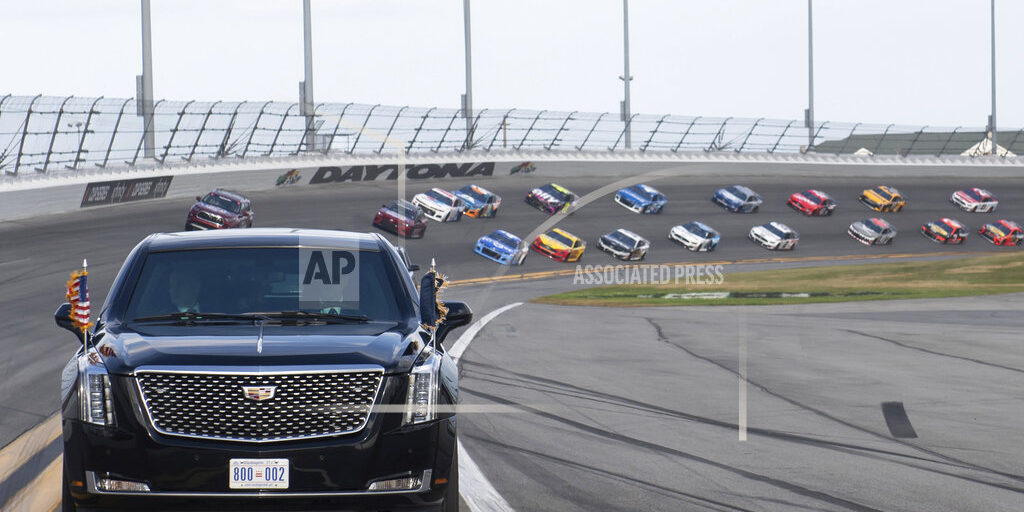 DAYTONA BEACH, Fla. (AP) — The Daytona 500 is set to resume this afternoon under clear skies and without President Donald Trump. The race on Sunday was postponed a day for just the second time in 62 years after it rained moments following after Trump’s ceremonial pace lap. The rain dampened a hyped season opener with a visit from Trump that energized the sold-out crowd. But his presence brought heightened security and long lines, and the mood soured when the race was delayed. The last time the 500 was postponed was 2012 and the bulk of fans tend not to return after postponements.