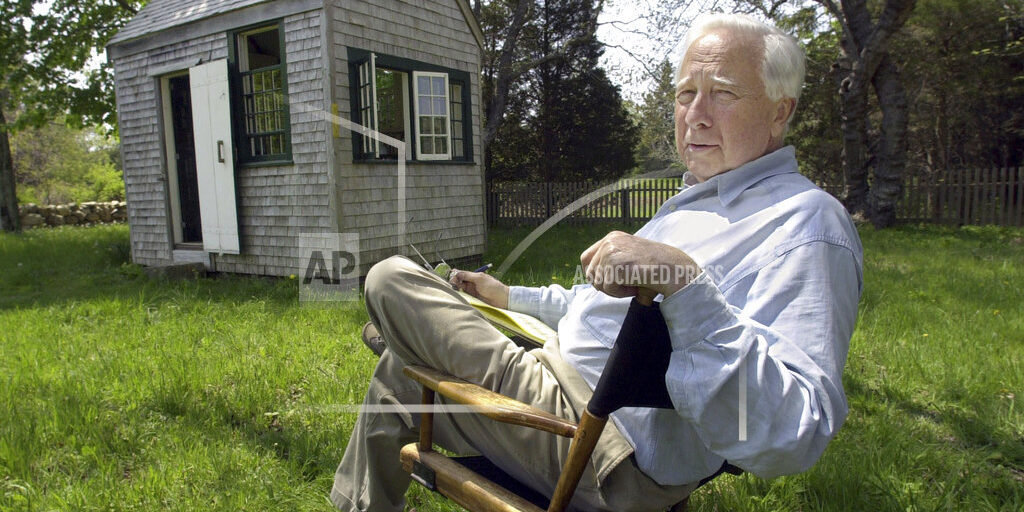 NEW YORK (AP) — David McCullough, the Pulitzer Prize-winning author whose lovingly crafted narratives on subjects ranging from the Brooklyn Bridge to Presidents John Adams and Harry Truman made him among the most popular and influential historians of his time, has died. He was 89. His fascination with architecture and construction inspired his early works on the Panama Canal and the Brooklyn Bridge, while his admiration for leaders whom he believed were good men drew him to Adams and Truman. A non-academic, McCullough was not loved by all reviewers, who accused him of avoiding the harder truths about his subjects and of placing storytelling above analysis.