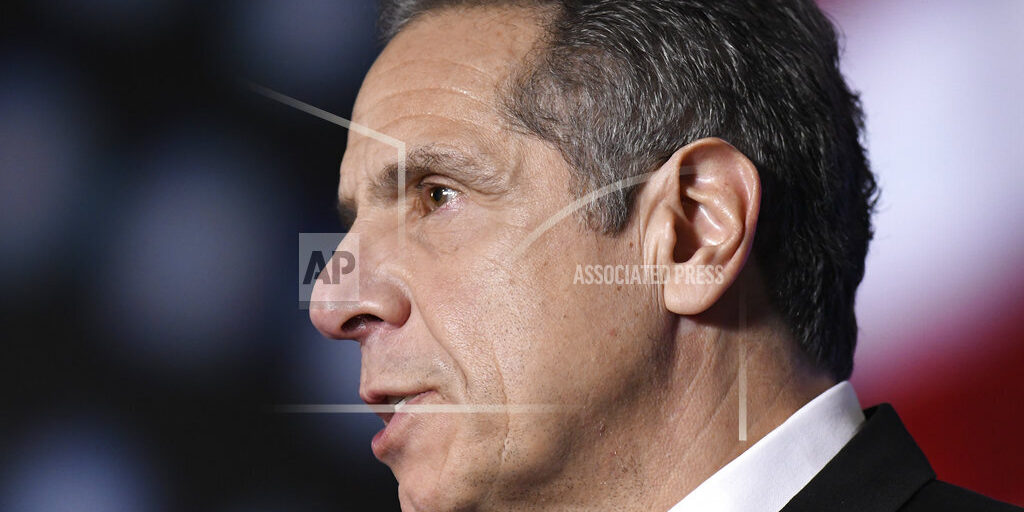 ALBANY, N.Y. (AP) — New York Gov. Andrew Cuomo has acknowledged for the first time that some of his behavior with women “may have been insensitive or too personal.” He said Sunday he would cooperate with a sexual harassment investigation led by the state’s attorney general. In a statement released amid mounting criticism from within his own party, the Democrat maintained that he had never inappropriately touched or propositioned anyone. But he said he had teased people and made jokes about their personal lives in an attempt to be “playful.” He said he now understands that some of his interactions had been “insensitive or too personal.”