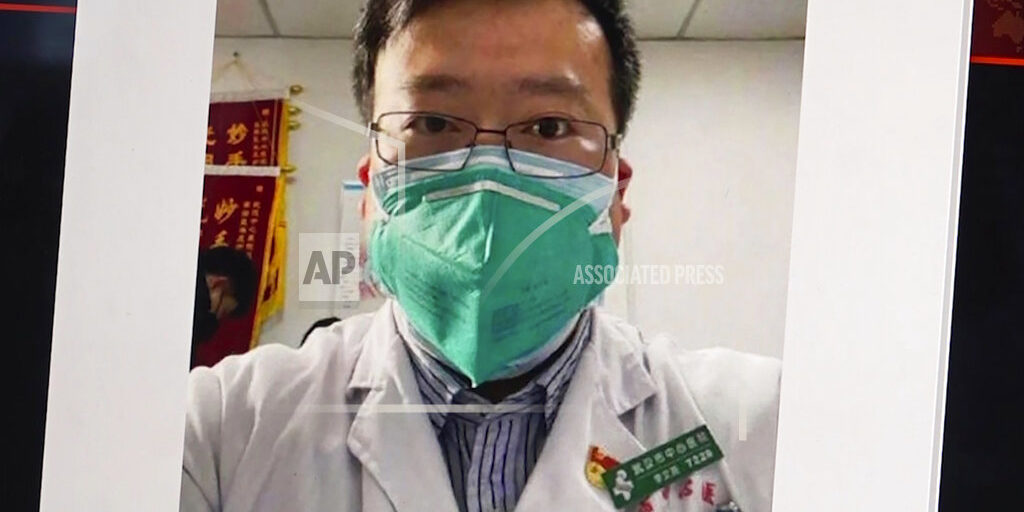 Beijing, China (AP) Japan has reported 41 new cases of a virus on a quarantined cruise ship and turned away another luxury liner while the death toll in mainland China rose to 636, including a doctor who got in trouble with authorities in the communist country for sounding an early warning about the disease threat. Following an online uproar over the government’s treatment of Dr. Li Wenliang, the ruling Communist Party said it was sending a team to “fully investigate relevant issues raised by the public” regarding the case. Two docked cruise ships with thousands of passengers and crew members remained under 14-day quarantines in Hong Kong and Japan. Prime Minister Shinzo Abe says Japan will deny entry of foreign passengers on another cruise ship heading to Japan.