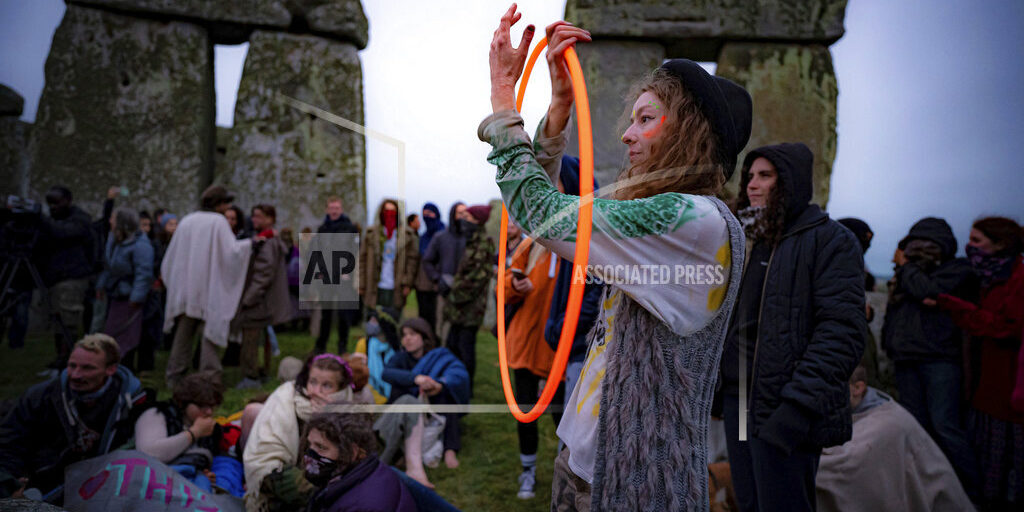 LONDON (AP) — Dozens of people have ignored advice not to travel to Stonehenge for the annual summer solstice celebrations, which were cancelled due to coronavirus concerns. English Heritage, which looks after the Neolithic monument, had planned a live feed of the sunrise at Stonehenge for the second year in a row. But the organization said Monday that program had to be pulled because of safety concerns. Video from the PA news agency and elsewhere showed dozens of people gathering inside the stone circle, with some scaling a low fence to climb inside the restricted area. The longest day of the year typically draws tens of thousands of people to the stone circle in southern England