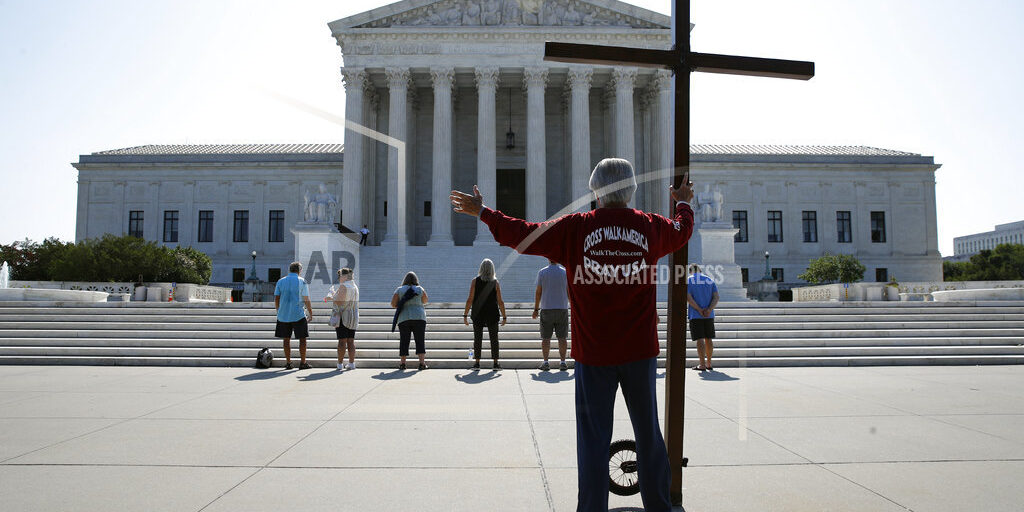 Washington D.C. (AP) — The Supreme Court has ruled broadly in favor of the religious rights of employers in two cases that could leave more than 70,000 women without free contraception and tens of thousands of people with no way to sue for job discrimination. In both cases Wednesday the court ruled 7-2, with both liberal and conservative justices ruling in favor of the Trump administration and religious employers. In the more prominent case, the justices greenlighted changes to President Barack Obama’s health care overhaul that would allow more employers to opt out of providing no-cost birth control coverage.