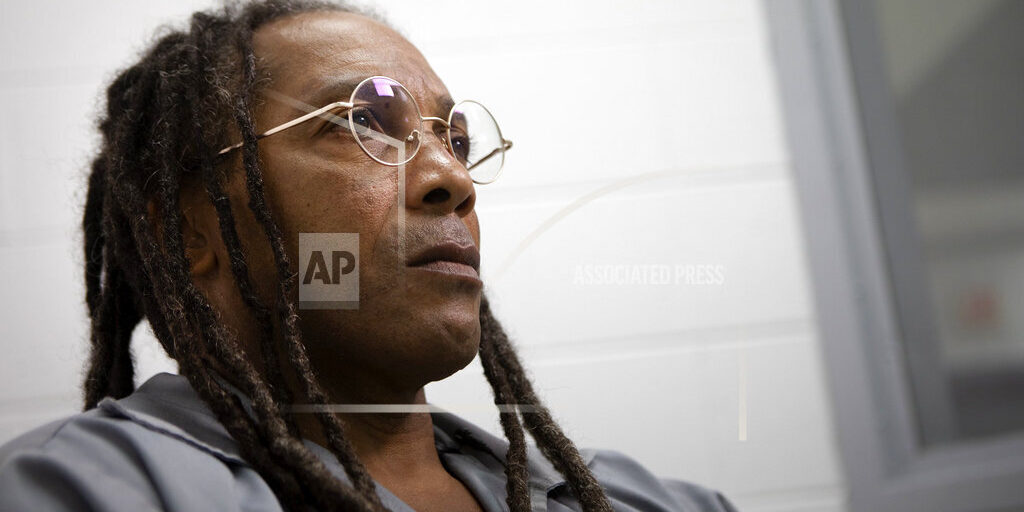 KANSAS CITY, Mo. (AP) — A Missouri appeals court has denied the state attorney general’s request to recuse all Jackson County judges from presiding over an upcoming evidentiary hearing for a man who the county prosecutor says was wrongfully convicted in a triple murder more than 40 years ago. The Missouri Court of Appeals on Thursday also denied Attorney General Eric Schmitt’s request to cancel the Oct. 5-6 hearing for Kevin Strickland, who has been in prison for the killings since 1979 and has always maintained that he’s innocent. Schmitt argued that judges in Jackson County, which includes some of Kansas City, have shown a bias in favor of Strickland. His spokesman says Schmitt will appeal the ruling to the state Supreme Court.