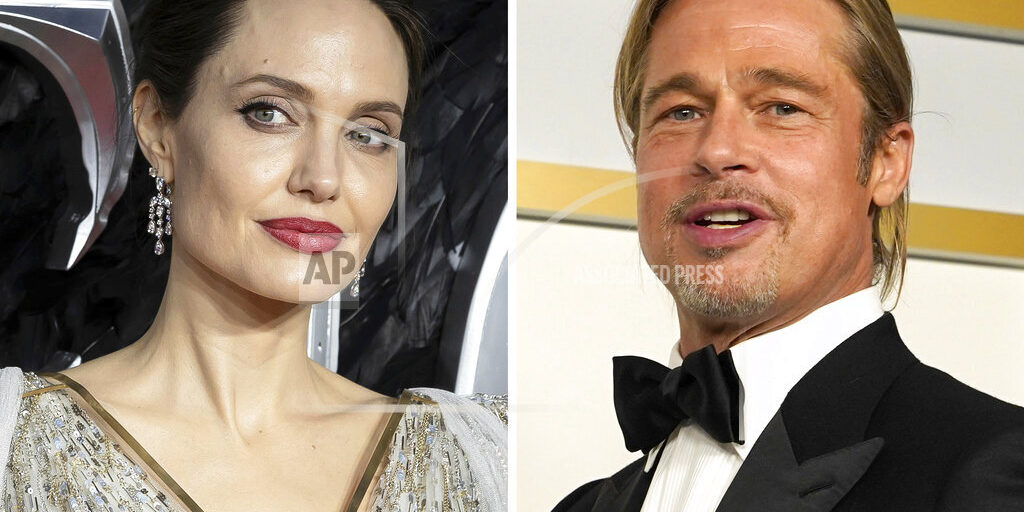 LOS ANGELES (AP) — A California appeals court on Friday disqualified a private judge being used by Angelina Jolie and Brad Pitt in their divorce case, handing Jolie a major victory. The 2nd District Court of Appeal agreed with Jolie that Judge John Ouderkirk didn’t sufficiently disclose business relationships with Pitt’s attorneys.  The decision means that the custody fight over the couple’s five minor children, which was nearing an end, could be starting over. The judge already ruled the pair divorced, but separated the child custody issues.  Like many celebrity couples, Pitt and Jolie hired a private judge to increase their privacy in the divorce proceedings.