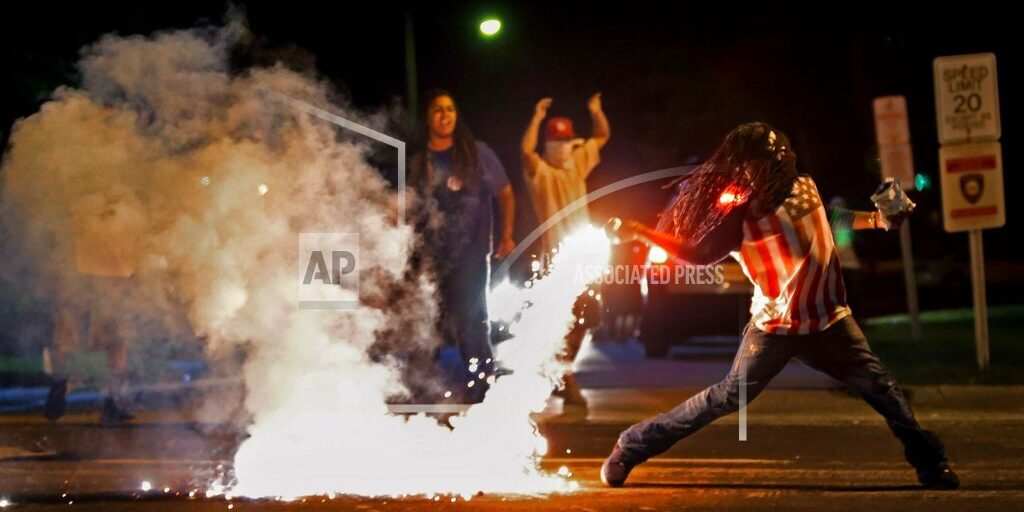 Three journalists with Al Jazeera who were tear-gassed during a protest in Ferguson, Missouri, after Michael Brown’s death in 2014 have settled a lawsuit with the county whose SWAT team fired the tear gas. The law firm that represented the Al Jazeera America journalists says St. Charles County agreed to pay $280,000. Ferguson became a focal point for the racial injustice movement after 18-year-old Brown, who was Black, was fatally shot by a white police officer on on Aug. 9, 2014. The shooting led to months of protests that drew media from around the world. A St. Charles County spokeswoman says the county still believes the use of tear gas was justified.