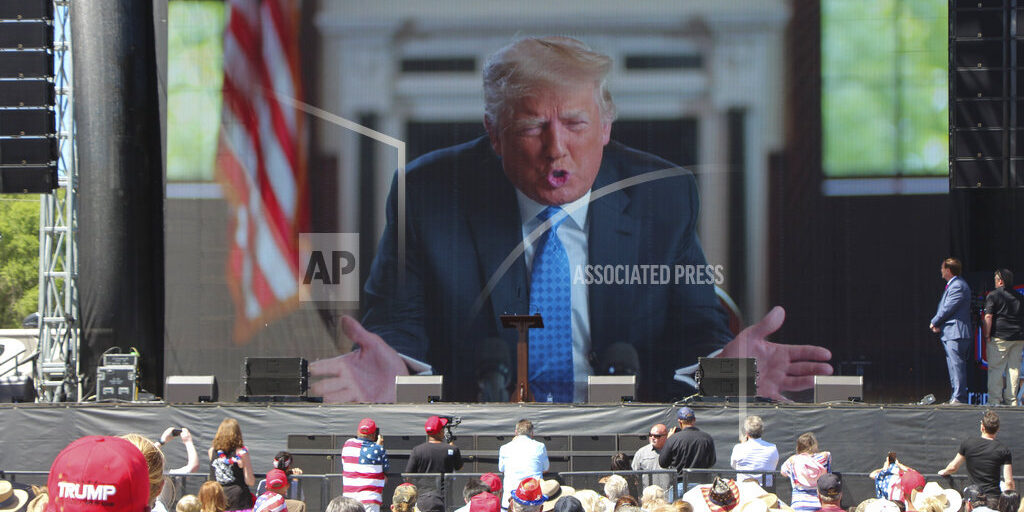 NEW RICHMOND, Wisconsin (AP) — For a few hours last weekend, thousands of Donald Trump’s loyal supporters came together under the blazing sun in a field in Western Wisconsin to live in an alternate reality where the former president was still in office — or would soon return. Similar scenes have unfolded in hotel ballrooms and other venues across the country in the nearly five months since Trump’s presidency ended under the cloud of an insurrection and a second impeachment. It’s an emerging convention circuit of delusion centered on the false premise that the election was stolen, which a majority of Republican voters now believe despite no evidence of that.