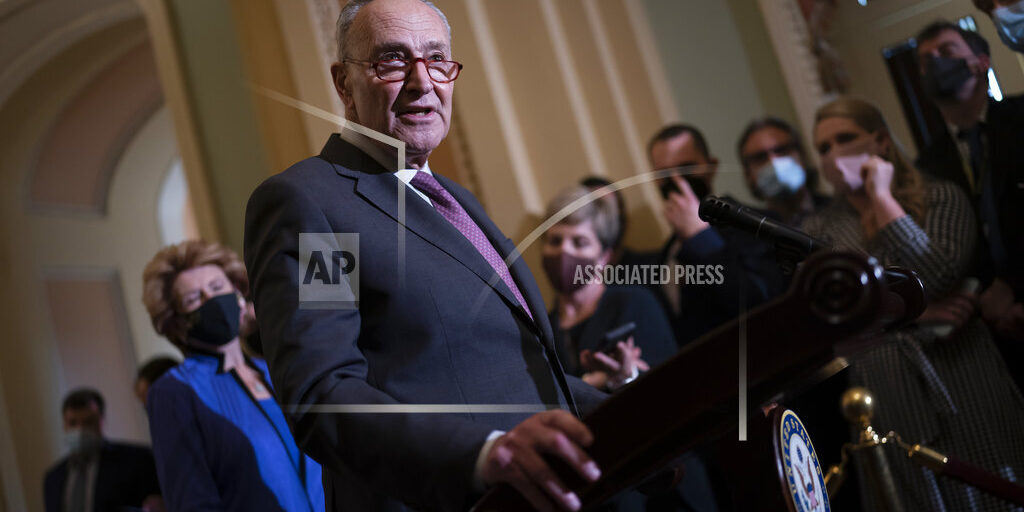 WASHINGTON (AP) — Congress has approved a $2.5 trillion debt limit hike, sending legislation to avert a catastrophic default to President Joe Biden for his signature. The flurry of action, which stretched into Wednesday’s early morning hours, came just shy of a deadline set by Treasury Secretary Janet Yellen for avoiding a national default. The debt limit must be raised to cover the cost of spending decisions that have already been made by Congress under both Republican and Democratic majorities. Senate Majority Leader Chuck Schumer says this is about “paying debt accumulated by both parties.” The bill drew only one Republican vote in the House.