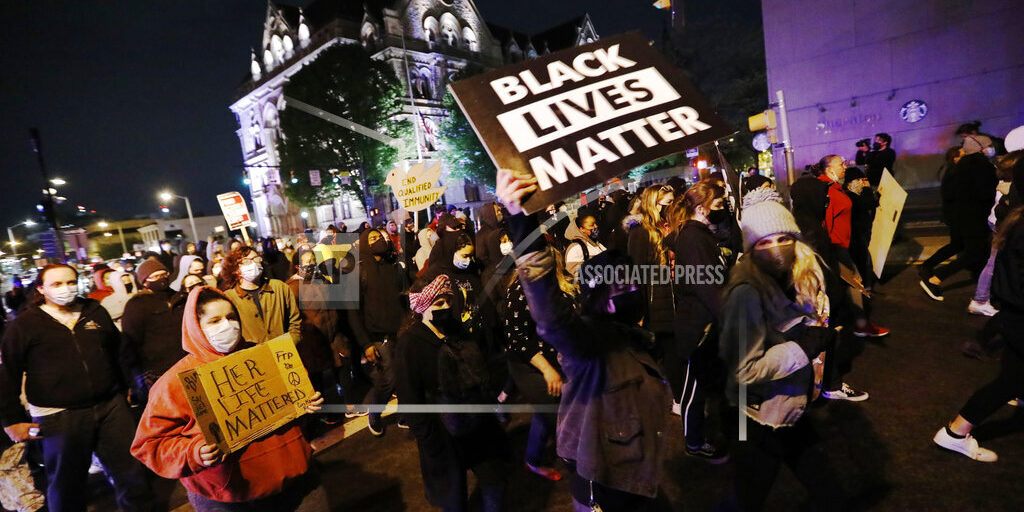 COLUMBUS, Ohio (AP) — Body camera video shows a Columbus officer fatally shoot a teenage girl who swung at two other people with a knife. A black-handled blade resembling a kitchen knife or steak knife appeared to be lying on the sidewalk next to her immediately after she was shot and fell. Police say the girl was taken to a hospital, where she was pronounced dead. It’s unclear whether anyone else was injured. The release of the footage so quickly after the shooting is a departure from police protocol but comes amid heightened tension between Columbus police and the community they serve.

Supreme Court throws Abortion Fight into Center of Midterms
May 18, 2021

2 Firefighters Injured when Wall of Burning Home Collapses
May 17, 2021

Officer Charged in Death of Daunte Wright to appear in Court
May 17, 2021

Protesters in major US Cities decry Airstrikes over Gaza
May 16, 2021