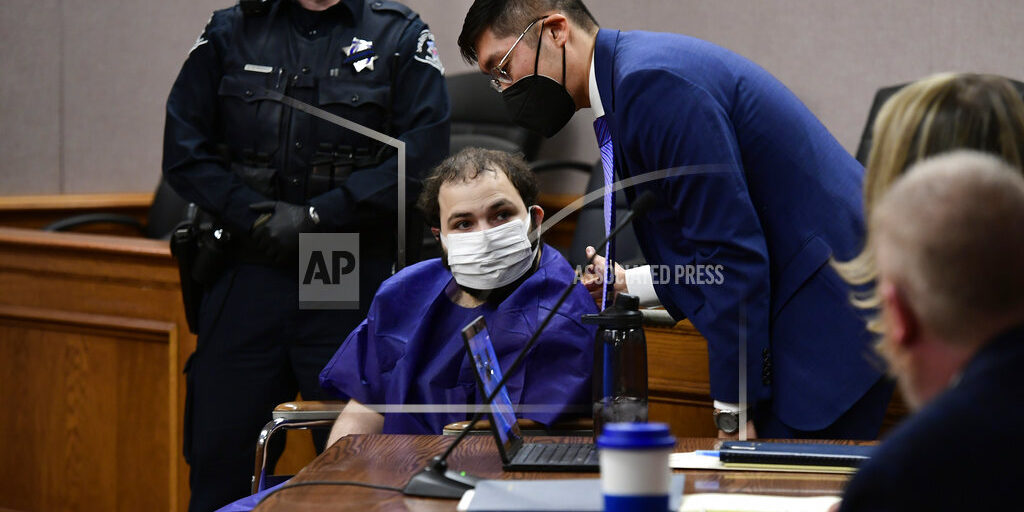 BOULDER, Colo. (AP) — Authorities and a gun store owner say the suspect in the Colorado supermarket shooting bought a firearm at a local gun store after passing a background check. Boulder’s police chief told reporters Friday that the suspect also had a second weapon with him that he didn’t use in the attack that killed 10 people this week. The owner of Eagles Nest Armory said in a statement that the gun store is cooperating with authorities. The police chief says investigators are working to determine the motive for the shooting, but they don’t know yet why the suspect chose the store in Boulder or what led to the rampage.