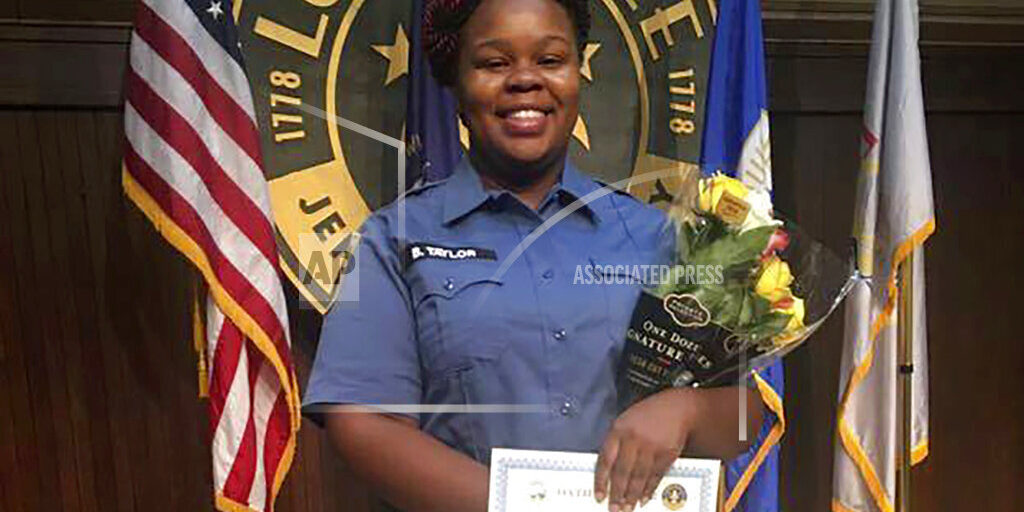 LOUISVILLE, Ky. (AP) — Police in Louisville, Kentucky, are restricting access to downtown in preparation for the state attorney general’s announcement about whether he’ll charge officers in Breonna Taylor’s shooting death. Taylor’s shooting has been followed by months of protests in the city. The Louisville Metro Police Department said Tuesday that authorities were placing barricades around Jefferson Square Park, where many of the demonstrations have been held, and the perimeter of the downtown area. The department said in a statement that the actions are “to ensure the area is as safe as possible” for the protesters and those who live and work in the area.