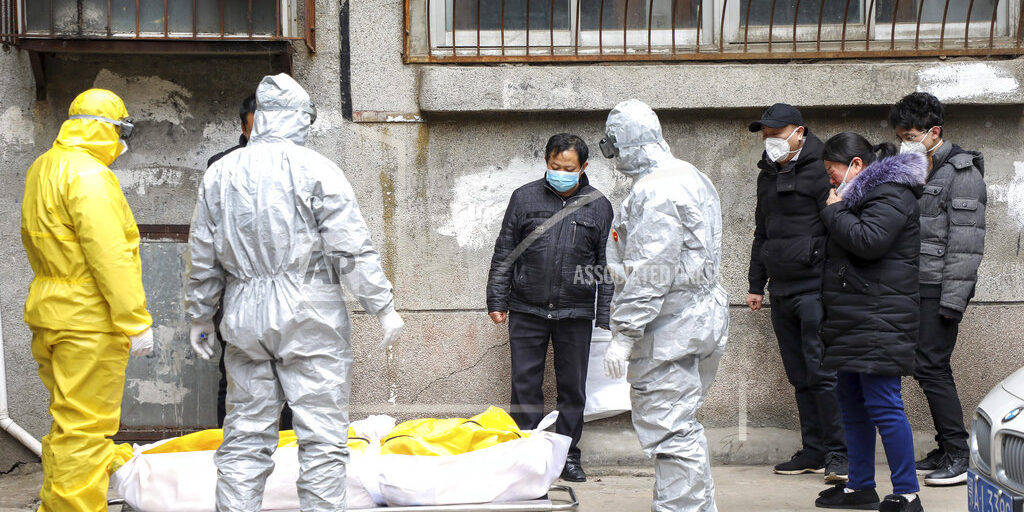 Beijing, China (AP) — At least 50% more people died in China’s virus epicenter of Wuhan than previously counted. State media attributed the initial undercount to how overwhelmed the health system was while coping with thousands of sick patients. The addition of 1,290 victims raised Wuhan’s death toll to 3,869 and may confirm suspicions that far more people died in the city that was previously announced. The total confirmed cases in the city also increased by 325 to 50,333, accounting for about two-thirds of China’s total. Xinhua News Agency quoted a Wuhan official as saying “belated, missed and mistaken reporting occurred” with the city’s data while hospitals and medics were overwhelmed with patient care.