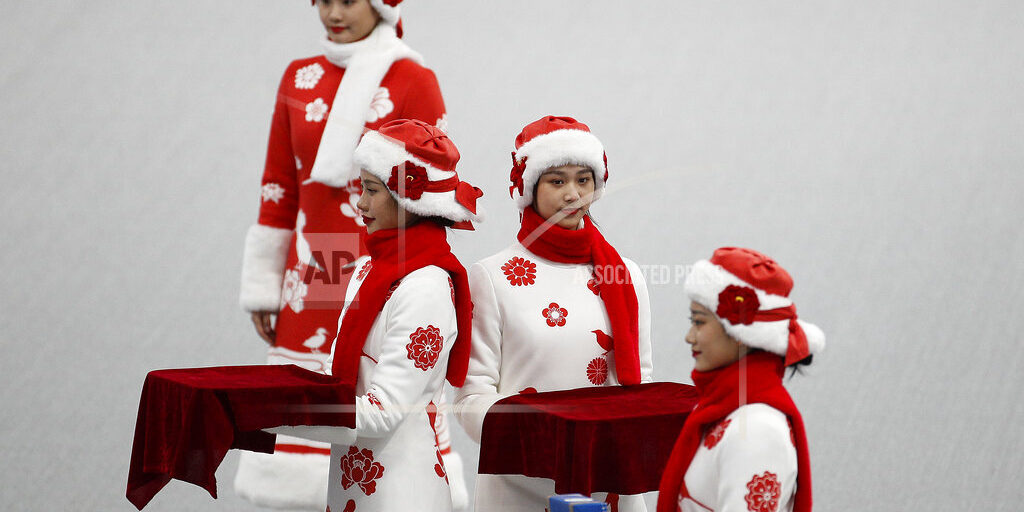 BEIJING (AP) — China’s government has warned Washington not to boycott next year’s Winter Olympics in Beijing after the Biden administration said it was talking with allies about a joint approach to complaints of human rights abuses. A Foreign Ministry spokesperson rejected accusations of abuses against ethnic minorities in the Xinjiang region. He warned of an unspecified “robust Chinese response” to a potential Olympics boycott. He says a “politicization of sports” would damage athletes and the Olympic charter. Human rights groups are protesting China’s hosting of the games, due to start in February 2022.