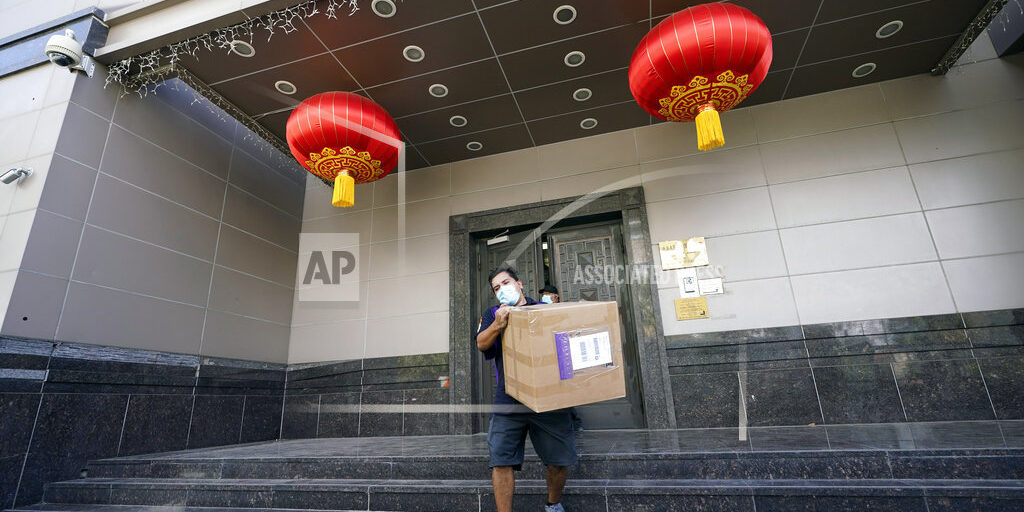 Beijing, China (AP) — China has ordered the United States to close its consulate in the western city of Chengdu in an increasingly rancorous diplomatic conflict. The order followed the U.S. closure of the Chinese Consulate in Houston after Washington accused Chinese agents of trying to steal medical and other research in Texas. The Chinese foreign ministry appealed to Washington to reverse its “erroneous decision.” Chinese-U.S. relations have soured amid a mounting array of conflicts including trade, technology, spying accusations, Hong Kong and allegations of abuses against Chinese ethnic Muslims. The foreign ministry says “the current situation in Chinese-U.S. relations is not what China desires to see. The United States is responsible for all this.”