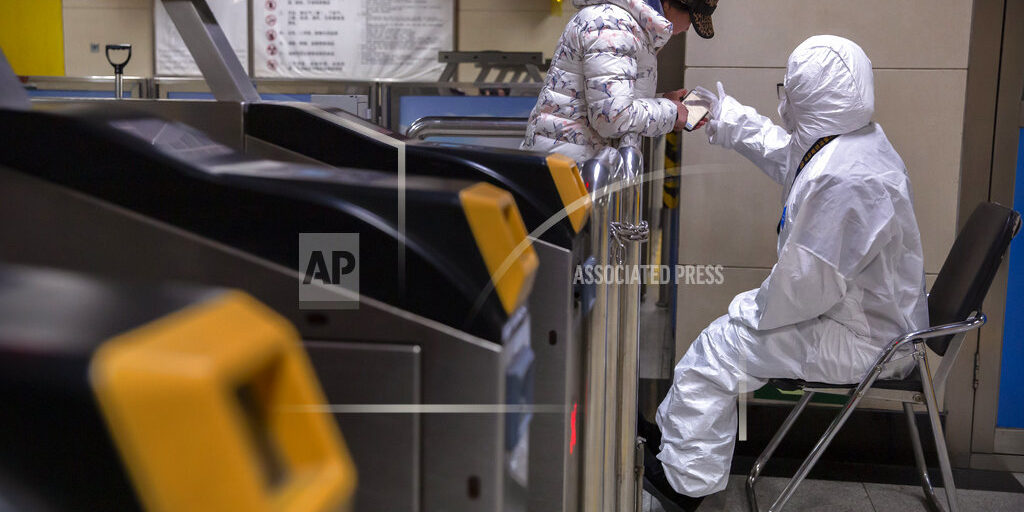 Beijing, China (AP) China is swiftly building a hospital dedicated to treating patients infected by a new virus that has killed 26 people, sickened hundreds and prompted lockdowns of at least 10 cities on the eve of the country’s most important holiday. Transportation was halted and streets were eerily quiet in the locked-down cities as the virus also prompted cancellations of festivities for Lunar New Year. Wuhan, where the outbreak began, and the nine neighboring cities also locked down have a combined population of about 33 million. A Wuhan hospital with space for 1,000 beds is being built in the style of a facility that Beijing constructed during the SARS epidemic. It’s due to be finished in less than two weeks.