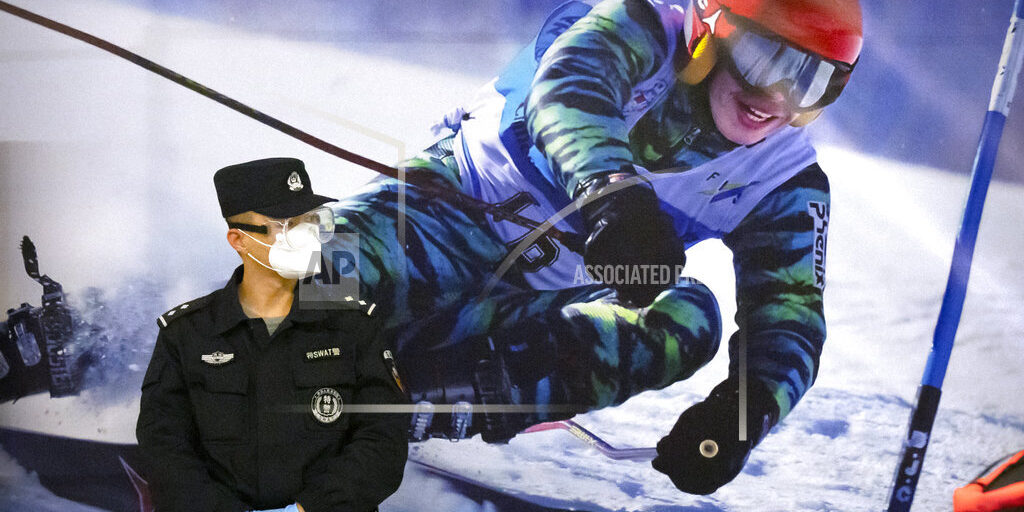 BEIJING (AP) — China is threatening to take “firm countermeasures” if the U.S. proceeds with a diplomatic boycott of February’s Beijing Winter Olympic Games. Foreign Ministry spokesperson Zhao Lijian on Monday accused U.S. politicians of grandstanding over the issue of not sending dignitaries to attend the events that China hopes will showcase its economic development. Speaking to reporters at a daily briefing, Zhao said such a move would be an “outright political provocation,” but gave no details on how China would retaliate. U.S. President Joe Biden has said he is considering the boycott, under which American athletes would still compete, and an announcement is expected this week. Supporters of a boycott cite China’s poor record on human rights.